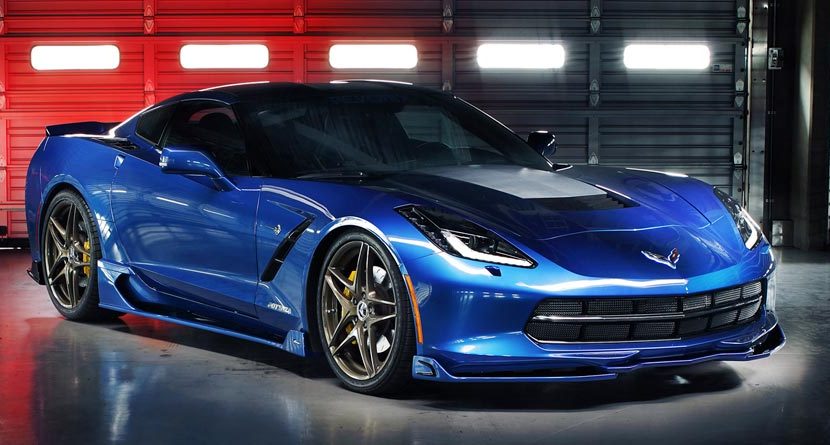 The SEMA Auto Show kicks off Nov. 4 in Las Vegas, where a number of custom rides will be on display. One car that will be making an appearance with a new makeover is the Corvette Stingray.

A new California-based company called Revorix will be showing off its custom Corvette Stingray. Although there are no new modifications to boost its performance, the exterior looks better than ever.

“Unlike the traditional performance enhanced car which typically focuses on engine upgrades, the Revorix concept is to maximize performance to an already high performance vehicle.” Takuma Koga said in a press release. “By concentrating on aerodynamics, rigidity and weight, the car can be pushed to the ultimate limit while adding style.”

Some of the modifications made include a new hood, front lip, side skirts and a rear spoiler. The kit gives the already sleek Stingray an even more aggressive look without having to improve anything under the hood.

After all, why spend time and money making a 450-horsepower car even more powerful — it’s top speed already sits at 195 mph. Revorix didn’t say when the kit would go on sale, but it is expected to be available worldwide. Be sure to check it out on Nov. 4 at the SEMA Auto Show.