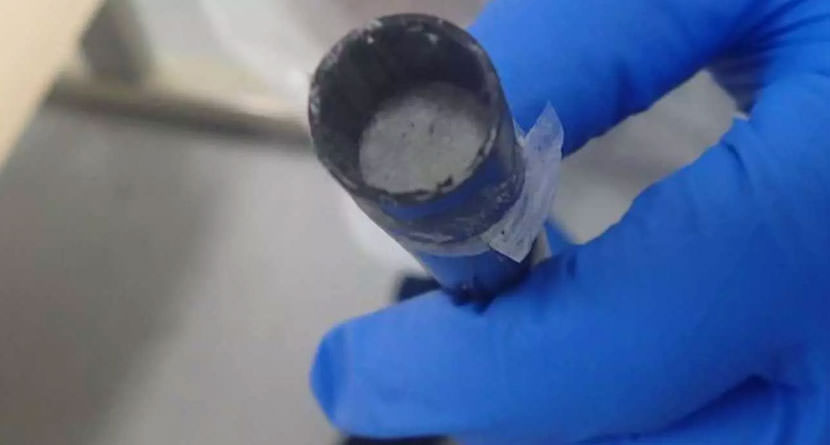 If you’re going to check your golf bag when flying, it’s not uncommon to toss in a few additional pieces of clothing into the open spaces of your travel bag. A kilo of cocaine, however? That might be frowned upon.

Yet, that’s exactly what police in Perth, Australia came across earlier this week when they noticed a golfer “acting strangely” while clutching his set of golf clubs. Police approached the 55-year-old man and found that the clubs he was holding had shafts full of cocaine.

Almost a kilo of cocaine smuggled in a set of golf clubs among illegal drugs netted by WA police as part of nationwide crackdown https://t.co/byy2LlyHSM #wanews #perthnews pic.twitter.com/P3HhPwYxY0


The man was arrested for possession and intent to sell or supply.

The arrest was made as a part of a nationally coordinated drug crackdown called Operation Vitreous as well as a statewide crackdown calledOperation Actum. The task forces focused on transportation hubs as their main targets, which included the Perth Airport where one “golfer” will be only dreaming of the course for a while.

The same night that the golf club smuggler was caught at Perth Airport, police also arrested two men who arrived on a flight with 500 grams of meth taped to their bodies.

Detectives intercepted men with drugs strapped to their bodies and a set of golf clubs filled with cocaine.https://t.co/YoLLfEBTGa

All in all, the two operations have laid out more than 700 charges and acted upon 160 warrants in the past two months, which Detective Superintendent Kim Massan has billed as a success.

“We, with the backing of the government, have the capability and the capacity to reach into areas to ensure that this scourge is attacked,” Detective Superintendent Massan said, according to ABC AU.