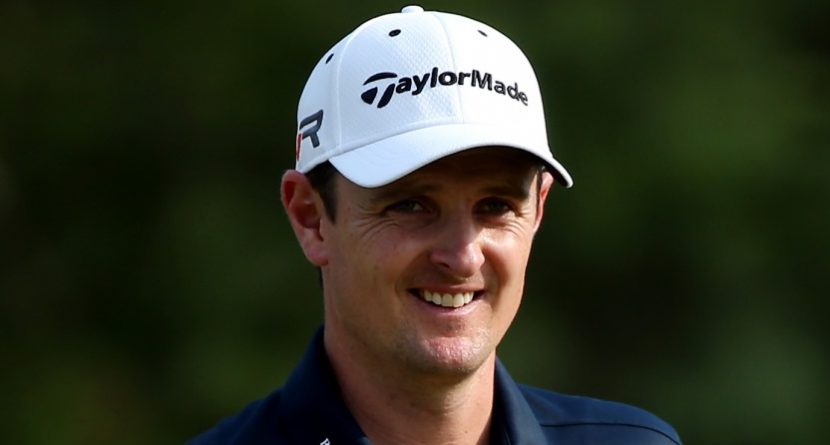 On the eve of this week’s PGA Merchandise Show in Orlando, Fla., TaylorMade Golf presented its plan to make golf more fun to a crowd of more than 1,000 industry leaders.

Dubbed “HackGolf.org,” the company’s innovative idea hopes to eradicate the steady decline in core golfers by way of open crowdsourcing. In other words, TaylorMade wants your opinion on how we can all grow this great game.

According to a press release from the company, “core golfers” are down a staggering 24 percent since 2004, with over 5 million golfers in the United States leaving the game. It is a statistic that is both shocking and troubling. HackGolf.org has been established to allow anyone with an internet connection to help reverse this disturbing downward trend.

“This is an industry-wide experiment,” said Ted Bishop, president of the PGA of America, who was among the presenters. “We don’t have the answer, but by tapping the collective creativity of the millions of golfers who love this game as much as we do, we will find the solution. Then, as an industry, we need to demonstrate the courage to implement non-traditional solutions.”