Tee Box Talk: Five Things Your Buddies Will Be Talking About On The Course 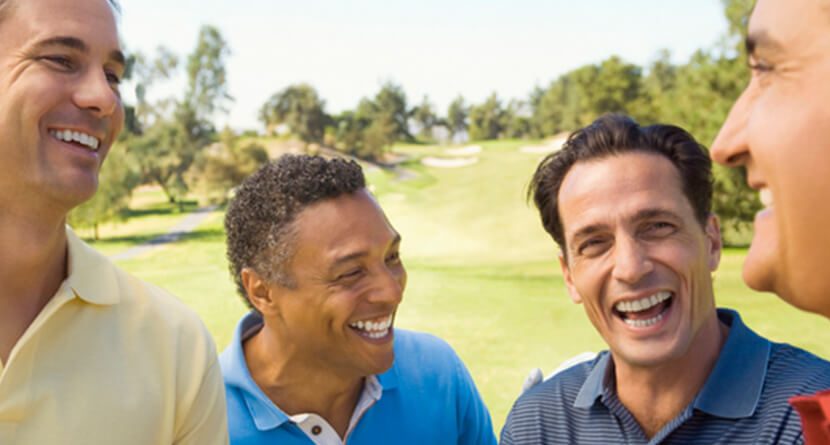 If you’ve been bogged down at work all week and are finally able to get out to the course this weekend, here’s the top stories and headlines that your buddies will be talking about on the tee while you wait for the slow foursome ahead of you to find that guy’s ball.

The NBA Finals are basically over. The Golden State Warriors won Game 4 of the NBA Finals on Friday night, 107-98, over the Cleveland Cavaliers. Up 3-1 in the series and returning to the Bay Area, historically speaking, the Cavs are done at this point. (ESPN.com)

Muhammad Ali died this week. It would be hard to miss this one, but the Champ passed away late last Friday night. The tributes and memorials continued to take place over the course of the week with his funeral taking place on Friday in Louisville.

Media company Gawker filed for bankruptcy. Gawker, the “irreverent company that pioneered the wry tone and take-no-prisoners approach” filed for Chapter 11 bankruptcy on Friday and will put itself up for sale by auction. The media company is in dire financial straits after losing an invasion-of-privacy suit to former professional wrestler Hulk Hogan. (NYTimes.com)

The U.S. Open is next week. The second major championship of the year is next week at Oakmont Country Club in western Pennsylvania. The tee times are out and headlined by the Jason Day, Adam Scott and Louis Oosthuizen pairing. The tournament will be aired on Fox Sports. (USOpen.com)

OJ Simpson 30 for 30 documentary debuting. There’s a five-part documentary airing this week on ESPN and ABC called “OJ: Made In America.” The first installment is scheduled for Saturday night at 9 p.m. with reairs later in the week. The docuseries has been critically acclaimed and called the “best 30 for 30 documentary the company has ever produced.”  (NewYorkUpstate.com)