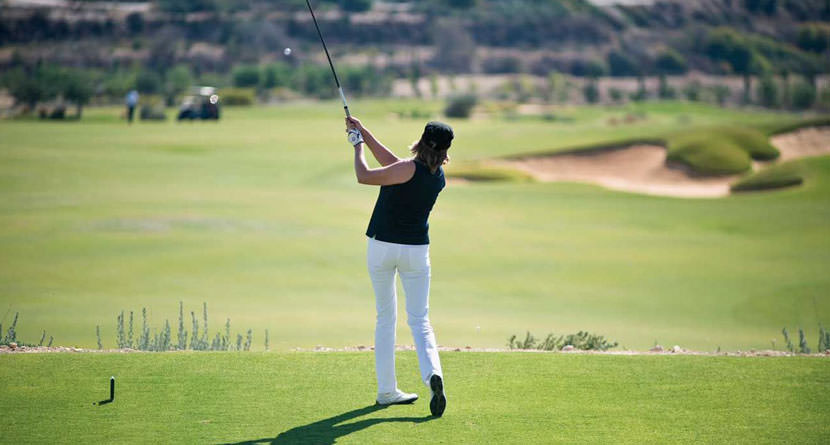 An awkward golf season is imminent at Queensland, Australia’s Proserpine Golf Club after the club attempted to kick out a member for being “rude and unpleasant” only to have the Townsville Supreme Court block the ban.

According to the Townsville Bulletin, Bernice Peterson had been a member at Proserpine for 50 years — from 1965 to 2015 — but had her membership suspended because club members alleged that she “acted aggressively and swore at other players at a pennants event.”

Elderly woman who was booted from a North Queensland golf club after 50 years of membership for ‘being rude and unpleasant’ successfully appeals the d… https://t.co/XBW4YM1stu

Peterson took the club to court for the suspension and levied a counterargument.

“These reports have been blown out of all proportion are based on personal opinions, bordering on gossip and not facts,”‘ she said, according to The Daily Mail.

The Townsville Supreme Court agreed with Peterson, handing down a decision from Justice David North last week that ruled Peterson was not given a “full and fair opportunity” to defend herself in front of the club as the meeting that discussed her alleged behavior was held while Peterson was out of town.

“It should be recalled that an earlier appeal had miscarried, the respondent having convened a meeting of the board of directors rather than a meeting of the members to consider an appeal,” Justice North said.

Peterson admitted to “acting emotionally on occasions,” but felt she deserved an opportunity to share her side of the story. The court agreed.

Peterson will be a member of Proserpine Golf Club for at least her 51st year now, although there’s sure to be some awkward moments in the clubhouse.