The 5 Most Expensive Watches In The World 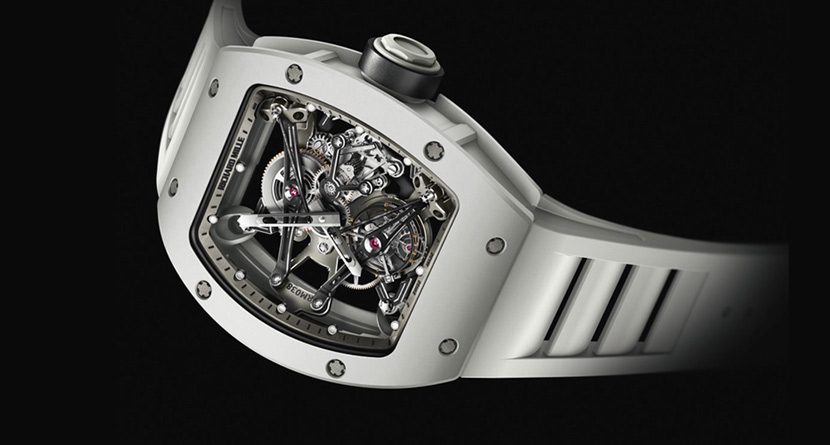 If you thought Bubba Watson’s $525,000 Richard Mille watch was a bit over the top…well, it is – but it’s still not even close to being among the world’s priciest timepieces.  Here are the 5 most expensive watches in the world:

This extremely rare watch is made of 18 karat gold and platinum.  It costs 4.7 million dollars, which means that Ashton Kutcher, the highest paid actor on television at $700,000 an episode, would need to work for half a season of “Two and a Half Men” before he could buy one.

Made of 18 karat gold, it has 23 jewels, a perpetual calendar, a silver dial, and gold Arabic numerals.  At a cost of 5 million dollars, it’s like walking around with a Bugatti Veyron, Lamborghini Reventon, and McLaren F1 on your wrist.

This watch has a chronological function for each hour, a chiming repeater for the minutes, and a chart of the skyline of New York City.  At a cost of 11 million dollars, if the pocket watch isn’t your thing you could use that money to buy the Bel-Aire mansion that Kanye West and Kim Kardashian put on the market in February.

This ridiculous, jewel-encrusted watch features 874 diamonds of all colors, shapes and sizes, and a face that opens up like flower petals.  It costs a whopping 25 million dollars.  The producers of the 2013 summer blockbuster The Great Gatsby could have paid Leonardo Dicaprio cash up front, or they could have just given him this watch and called it a day.

The number one watch on the list is priceless.  No, literally – it’s so expensive it doesn’t even have a listing price.  Estimates put it at over $26 million.  I’m not saying it’s a bad purchase, but for that money you could hire Victoria’s Secret supermodels Miranda Kerr, Doutzen Kroes, Candace Swanepoel, Alessandra Ambrosio and Adriana Lima – for a whole year.  You make the call.