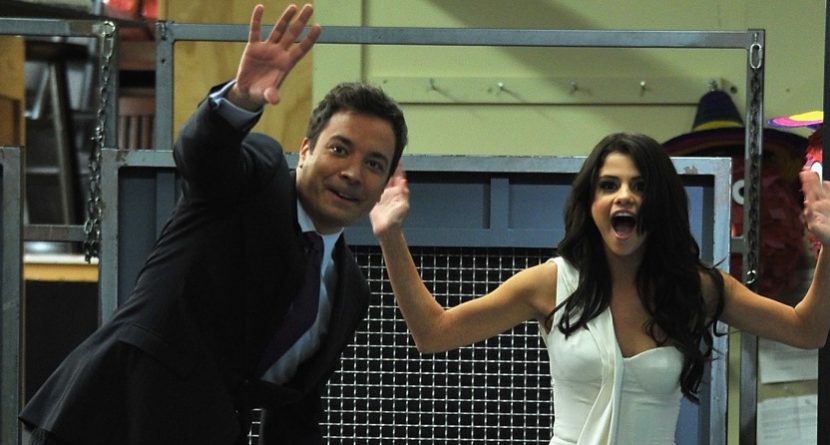 If you’ve been missing your Jimmy Fallon fix while his late night show takes a break during the Olympics, we’re here for you. As we look forward to him taking over “The Tonight Show” on Monday, let’s look back at his many golf bits from “Late Night with Jimmy Fallon.”

Last week we dedicated our first part to Tiger Woods’ appearances with Fallon. This second part looks back at Fallon interviewing avid golfers, playing “hallway golf” with a few different celebrities, playing “shoe golf” with some leading ladies, and even some video of Fallon’s real golf game (or attempts at playing the game). And it should be noted that these are the only bits of which we could find video, because golfing exploits with Shaquille O’Neal, Chris Rock and Mila Kunis (ladder golf) happened too.

We can only hope he brings his hilarious golf acts to his new time slot on NBC.

Rory McIlroy as a guest

Hallway Golf with Will Arnett

Kids from “The Short Game”