The Death Of The Olympic Golf Course Seems Imminent 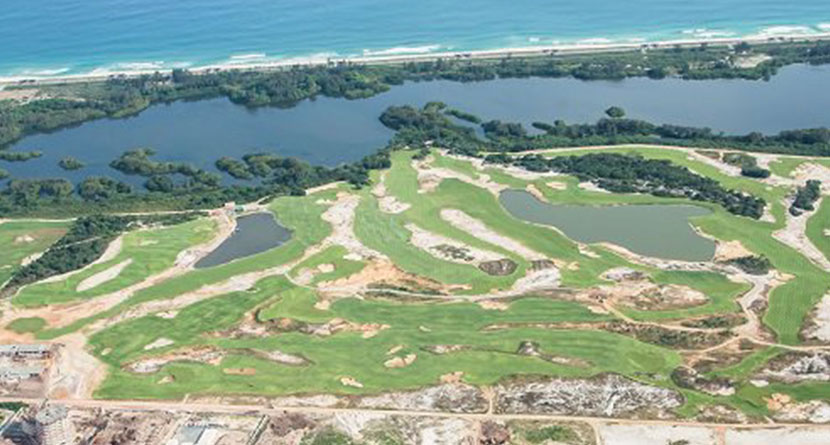 Only a few months ago, the Olympic Golf Course in Rio de Janeiro was the epicenter of the golfing world with the likes of Justin Rose, Henrik Stenson, Matt Kuchar, Inbee Park and Lydia Ko claiming the first golfing medals in over 100 years.

Now, the Agence France-Presse is reporting that the course on which those historic events were contested may not be much longer for the world. Golfweek.com’s Kevin Casey rounded up the problems facing the course.

First, there’s a lack of patronage. Employees told the AFP only “a trickle of players” could be expected at the course each day. While the Olympics course is public, unlike Rio’s other two golf layouts, residents must pay $74-82 per person for greens fees. That is certainly a hefty financial burden.


The lack of customers has of course created financial problems.

The Olympic Golf Course, according to the AFP, has an almost entirely unfurnished clubhouse, a cafe with just one waiter and one other worker to collect greens fees and no pro shop or head pro.

A report states that Rio’s Olympic Golf Course is nearly empty and could “die” in near future: https://t.co/UE837R4jvw pic.twitter.com/OuJQDP5fx6

The stunning lack of structure doesn’t end there. In what might be the most pressing of these issues, the Olympic Golf Course may see its course fail to survive the ravages of nature.

As the AFP notes, Progolf has been commissioned to manage the course’s upkeep, yet one employee (Neil Cleverly) claimed the company had not been paid by the Brazilian Golf Confederation for the course work for two months. Without compensation, Progolf could pull out next month, and the confederation would have to quickly replace that staff.

If they couldn’t, a source close to Progolf told the AFP that the Olympic Golf Course, without maintenance, “could take four weeks, three weeks” to die.