‘The Golf Club’ Game Coming to Xbox One, PlayStation 4 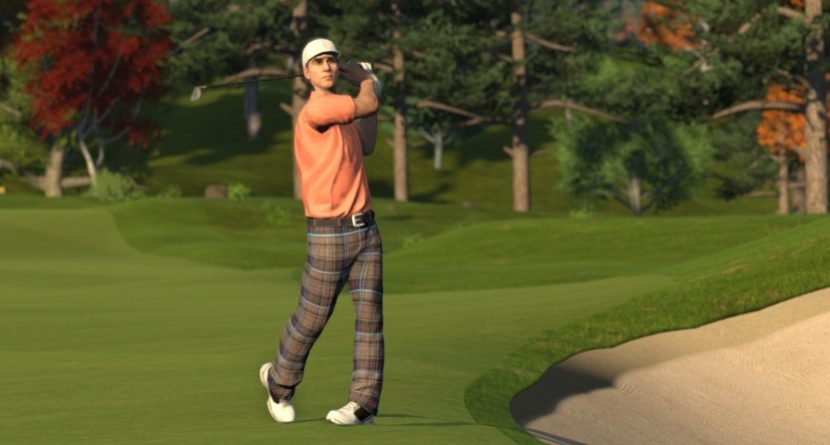 Attention all video game golf freaks! We finally have our first look at a next-generation golf game for both Xbox One and Playstation 4: The Golf Club by HB Studios. It’ll be available this spring.

The Canadian-based developer released an exclusive look at actual gameplay footage from their new golf simulation, which looks eerily similar to that “other” golf game we’ve all known for years.

Somebody prove to me that isn’t a virtual Steve Elkington making golf swings on my computer screen. I dare you.

In addition to playing a number of pre-loaded courses, The Golf Club will also allow players to build their own custom courses. You can also create custom tournaments and player models to use en route to becoming the next virtual Jack Nicklaus… or something.