The Golf Course That Could Save South Korea 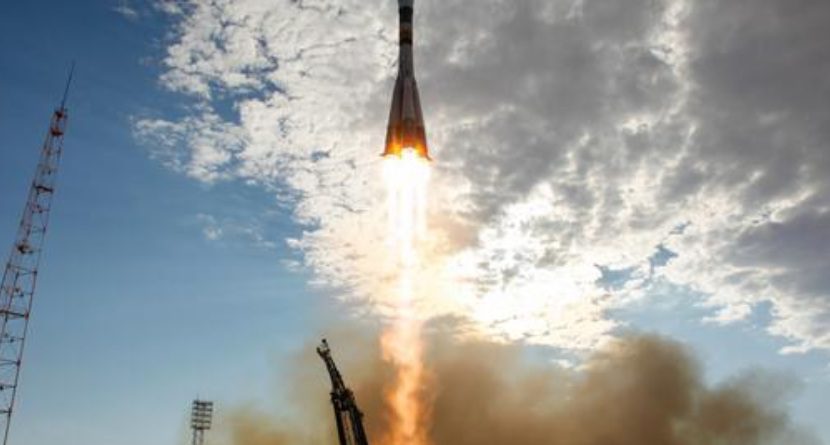 The conflict between North and South Korea has been ongoing for decades and now a golf course could potentially save an entire nation. Lotte Golf Course in Seingju, South Korea has been tapped as the future location of a U.S. missile defense shield, but the decision has become a subject of debate amongst local residents.

The Daily Caller has the report:

The likely choice for the Terminal High Altitude Area Defense (THAAD) missile shield is the Lotte golf course in Seongju. The location will be announced before the end of September once the residents are briefed.


Washington, D.C., and Seoul announced the deployment of THAAD July 7. The South Korean government revealed one week later that the missile shield will be located in Seongju in the southern portion of the country.

The golf course is much more isolated than the artillery base where THAAD was originally to be located. Installing THAAD further from residential areas alleviates concerns that the THAAD X-band radar would negatively impact the health of residents living near the missile shield.

While defense officials favor the golf course, resident protests are still likely. As the THAAD battery would face the nearby city of Gimcheon, residents have already promised a “full-scale protest” if the golf course is selected.

If defense officials select the golf course, they will also need to get parliamentary approval for the $90.6 million required to purchase the site.

If only growing the game was simple…