The Good, The Bad And The Ugly Of Tour Pros On National Sunglasses Day 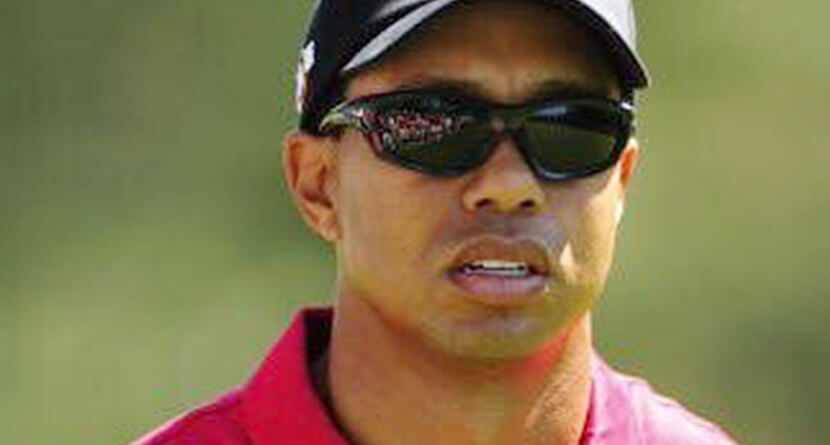 Celebrating National Sunglasses Day on Monday, we thought we would throw together a little gallery of some of the best and worst eye protection worn by our favorite professional golfers. Here are some of the good, the bad and the ugly that roam the fairways on the PGA Tour on a weekly basis.

Adam Scott – The best shades are those that look almost a part of a person’s get up and if we’re being honest, there’s very little that doesn’t look good on Adam Scott.

Henrik Stenson – Again, a guy whose sunglass game is literally part of his game. We wish he might take them off every once in a while, though, because when Henrik runs hot, he runs really hot. It’d be cool to see the fire in those eyes when he’s snapping a club over his knee.

Jack Nicklaus – The Golden Bear sticks to his normal croakie look presently, but back in the day, Big Jack wasn’t afraid to flaunt some stylish shades.

David Duval – The best player in the world around the turn of the century, Duval’s Oakley’s were part of his uniform, but they looked like they were stolen from an elderly person with cataracts.

Tiger Woods – For being the best player of his generation, it doesn’t make sense why Tiger was also one of the worst dressers of his generation. That terrible style seeped its way into his eyewear as well.

Justin Rose – The crown prince of terrible sunglasses, Rose’s sunglass game is so bad, it’s like he’s trolling us at this point.