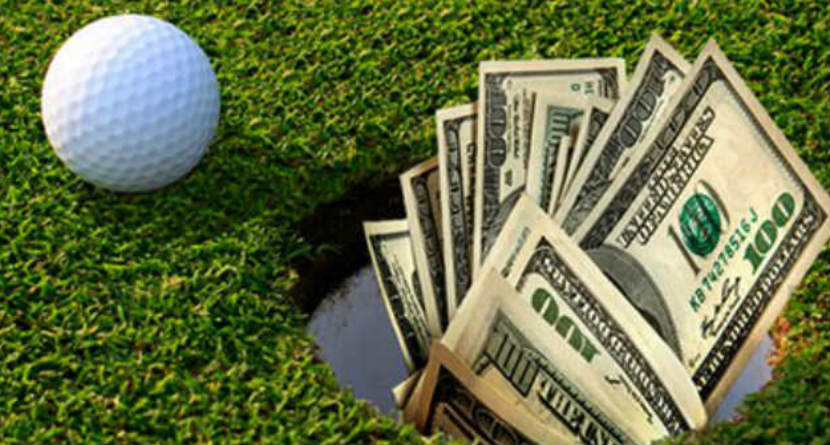 This game is enjoyable because it does not put as much emphasis on par, but rather your performance relative to the guys in your group. This is a huge selling point for many; par is irrelevant.

Points of 5, 3, and 1 are awarded based on score. For example, Ryan scores a 2, Josh a 4 and Haris a 7 on the first hole. The points are easily awarded after this hole, with Ryan getting 5, Josh 3 and Haris 1.

Now on the second hole, all players score a 5. In this scenario, we would divide the 9 points equally with each player getting 3. For two players scoring the same and the odd player beating them, the point breakdown is 5, 2, 2. If the tieing scores happen to be the lowest on the hole the breakdown would be  4, 4, 1.

Keeping track of points and how many shots players have taken as they play a hole leads to a lot of good-spirited ribbing and will help build camaraderie. The game can be played with handicaps or without, and the value of a point should be established early on.