A Look At The Past Decade In The Golf Industry 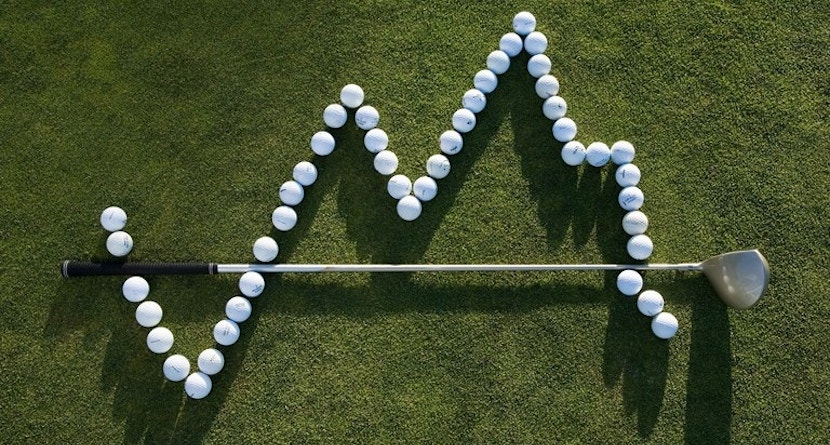 It seems like the year 2020 has snuck up on us. In the final weeks of the decade, we’ll see a plethora of retrospectives and “Best of” lists. That’s not my intent here. For those of us who have been around the golf industry for a while, the year 2020 evokes a bit of an uneasy tenor.

The Golf 2020 initiative was initially accompanied by an overly optimistic rallying cry, driven by questionable analysis, suggesting that we would grow the game to 40 million golfers by the start of this decade. I would maintain that despite not reaching the sound byte number, Golf 2020 was a success, as it brought together the leaders of the game to think through systemic and external issues.

Golf 2020 also spawned meaningful research, open dialogue and the launch of numerous entry ramps and inclusivity initiatives that have enabled us to maintain and sustain our sport amidst rampant societal change and outside pressures. I will likely dedicate a more robust treatment to this conclusion at a future date. But suffice it to say, our research strongly supports that the sport is in a much better foundational place than it was when Golf 2020 was announced.

Moreso, golfer attitudes and behaviors have evolved to put us on much firmer ground as we enter the new decade than we were at the end of 2009. For those with short memories, recall at that time, we were still reeling from “The Great Recession,” some were forecasting 11% unemployment and stresses to the membership rolls of private clubs were at their apex.

We’re about to launch the 11th installment of our annual golfer omnibus study, which has provided us with a telling lens with which to examine attitudinal and behavioral trends among golfers. Strategies readers can look forward to an invitation to participate in this study, immediately after the New Year, and I’ll be interested to see and report back on how this audience weighs in on a number of issues, relative to the broader general golfer sample that has generally formed the basis of our study.

In the interim, here are key trends in equipment and facilities, from the past decade in the golf business, that will continue to shape our industry in the next decade:

Admittedly that’s more like five trends in one, but the past 10 years have been quite dynamic for golf equipment OEMs. As Nike and a plethora of entrants around the margins exited the equipment business, market power has become more firmly entrenched in a handful of product marketers who dictate product introduction cycles and technological innovation messaging that has continued to compel golf consumers and driven initial price points for drivers to levels unprecedented a decade ago.

The past decade also saw some OEMs flood retail with frequent product introductions that helped create a segment of bargain shoppers willing to wait six months for the second newest model. This, in turn, contributed to further consolidation of golf retail, most tellingly evidenced by the shuttering of Golfsmith, though that was driven also by less than favorable lease arrangements. Market flooding also aided the used and cascaded product market, which has been further bolstered by general consumer shifts to online shopping. Hard goods remain a high touch, high trial purchase decision, but as our research has shown, digital commerce has become a more prevalent transaction facilitator.

As the economy improved, and in parallel contrast to the bargain shopper segment, the emergence and growth of the high-end custom equipment boutiques has spawned a new and more price elastic premium segment. With the evolution of launch monitor technology (as I wrote about a few weeks back), the equipment technology innovation story gained a valuable set of proof points, bolstered by more lenient return policies. Some of our more recent purchase process research shows up to a third of new equipment buyers classified as “constant shoppers” always ready to trade out for the latest and greatest equipment. The market has begun to react to this.

2. Golf Facility Right-Sizing, with a Greater Emphasis on a Welcoming Experience

The past 10 years saw substantial shocks to the facility industry, leaving a net decrease in supply in its wake. One can make the strong argument that facility infrastructure was overbuilt and too top-heavy. Private facilities, faced enormous pressures at the onset of the past decade, that still hasn’t fully abated. Many were quick to react by dropping initiation payments and dues to stave off member attrition and attract new members. The most astute were less apt to rampantly discount and moved to transform their offerings and membership models to appeal more to a diverse membership, through non-golf specific amenities, and programming, as well as a focus on ranges, simulators and other “entry ramps.”

Our research now shows greater stability. On the public side, the winners have embraced technology to forge better customer relationships, while tapping into the resources of digital tee time providers that have not been without their detractors. However, the proliferation of digital tee times has simultaneously made the game more accessible and offered greater marketing resources.