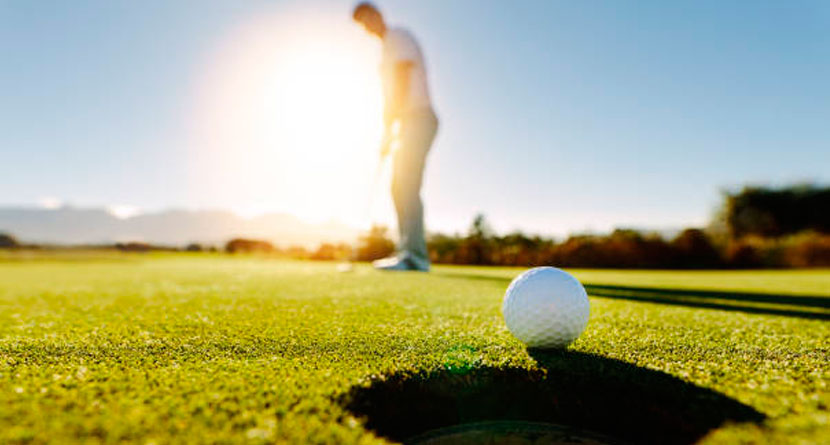 Perhaps the most pervasive and rampant challenge that has plagued the golf industry for decades is how to grow participation. We’ve been tasked with speaking to golfers — and regrettably, to a much lesser extent, non-golfers — about this very topic on several occasions, and when forced to choose between getting current golfers to play more or finding new golfers, the latter has always been most prevalent among our respondents.

In lockstep with that finding, our research has shown that as much as 80% of all golf-related spending comes from about 20-25% of those defined as participants. And whether one is an avid and obsessed player or someone who plays only a handful of times per year, our research has typically also shown most to be “maxed out” in terms of their rounds commitment.

Our annual golfer omnibus study, now in its 11th year, continues to show the phenomenon that before the season golfers are generally bullish. Up to 95% typically express the intention to play as many or more rounds of golf in the year ahead. Yet, when we look at the following year’s data, a significant majority indicate that they did not accomplish that goal in the previous year. This is corroborated by those in the industry who task themselves with trying to count annual rounds played, a set of numbers that has been consistently stagnant, of late.

So, it’s no surprise that until only recently the brunt of industry efforts towards the growth of the game has been expended on the cultivation of new players and introducing “opportunity segments” and those with “latent demand” to discover golf.  Each of the game’s governing bodies has rolled out and invested significantly in a number of programs designed to provide entry ramps. The World Golf Foundation has done a terrific job in supporting, coordinating and playing Switzerland/United Nations in promoting each of these organizations and their programs.

In proprietary research that we conducted in advance of this year’s annual PGA Merchandise Show, we heard industry leaders from across all sectors echo the reality that industry participation efforts have typically placed an overwhelming emphasis on programs that promote trial, and to all accounts, many of these have been quite successful.

There is ample data to support the abundance of new players. Initiatives like PGA Junior League earn consistent accolades from both industry leaders and participants. “Get Golf Ready,” “The First Tee,” USGA/LPGA Girls Golf, “Drive, Chip and Putt,” “Youth on Course,” “Free Lesson Month” and even the build-out of golf entertainment complexes (Topgolf, Drive Shack, BigShots and their imitators) are also frequently credited for exposing the game to new audiences of potential participants.

As one of golf ’s leading financial analysts has often said to me, there are countless mature industries that would give their proverbial left arm to generate the new product trial that the golf industry achieves. The problem then is attrition. Golf is losing as many players as it is gaining and therein lies the root behind its participation stagnation.

Despite some industry data that suggests significant latent demand for golf and a newly defined segment of alternate “golf participants,” our research continues to show a relatively consistent trend of between 5.5 to 7 million engaged golfers fueling the golf economy.

So, the logical follow-up question, then, is with all of this trial being stimulated, what can we do to keep people in the game? We have an abundance of successful introductory programs. We have a competitive amateur infrastructure in place to sustain and support those who excel. But we have yet to crack the code on how to more effectively move the less engaged and less skilled players through the golfer lifecycle.

Some of this can be attributed to foundational challenges in the overall infrastructure and customer service elements that comprise the golfer experience. Last week in this space, I spoke to how course conditions and social elements are consistently cited in our research as the major drivers of golfer satisfaction. Byproducts of this are access challenges and the pervasive cries that golf is too expensive and takes too much time. Both of these “barriers,” I will question in a future column, because they are actually cliches for more fundamental issues. But our research suggests that something else may be missing.

U.S. consumer packaged goods companies have built successful distribution and retention models through careful attention and cultivation of customers both at the point of sale and through direct marketing efforts. This is the “connective tissue” that stewards those who initially engage in a brand to a more meaningful and continuous relationship, immune to the distractions of competitive products or substitutes.

The essence and compelling benefits and features of the brand are consistently reinforced. Golf, as a product lacks that consistency in its delivery. There is no coordinated stewardship that ushers new, non-elite golfers from completion of an onboarding program, through the appropriate next phases in their golfer lifecycle.

One candidate is the grassroots PGA professional, presently pulled in too many directions by current customers to play that role. Another is the allied golf associations of the USGA (the former state and regional associations), but for the most part, they are understaffed and consumed by their administrative and governance functions to organize around this task. Another could be a diligently managed “viral army” of golfer ambassadors, akin to packaged goods field representatives.

Whoever ultimately can step up, may finally solve golf’s retention riddle.