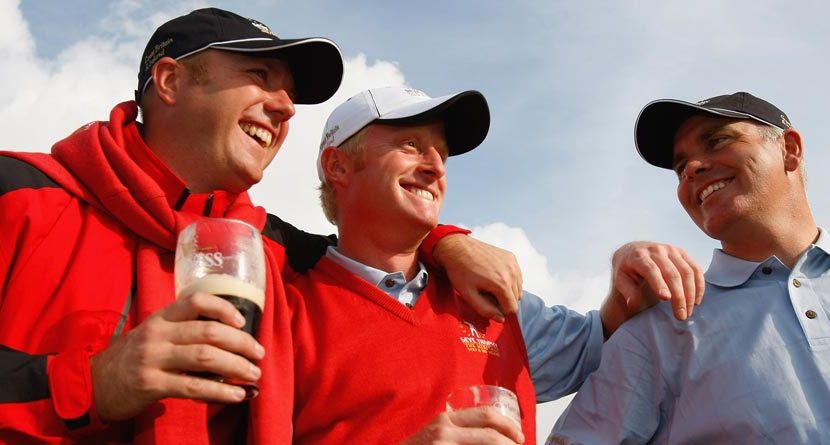 Everyone wants to live a long, healthy life. Finding a way to do that is challenging, but this woman may have found the secret: golf and beer.

According to the Irish Times, Alice O’Donovan just turned 100 years old, and she credits the incredible feat to playing plenty of golf and enjoying a beer after the round. If that’s the case, golfers must live longer than most people. Up until seven years ago, O’Donovan played golf twice a week. Without doing any mathematical calculations, it’s obvious that she played a lot of golf. The more the better, right?

She also played on the Grange Golf Club team and won events in 1955 and 1963. Playing golf until the age of 93 — and doing it competitively — sounds like the ideal plan for every golfer out there. Just remember, enjoy a brew after the round.