The Undertaker Is The Scariest Golfer You’ll Ever See 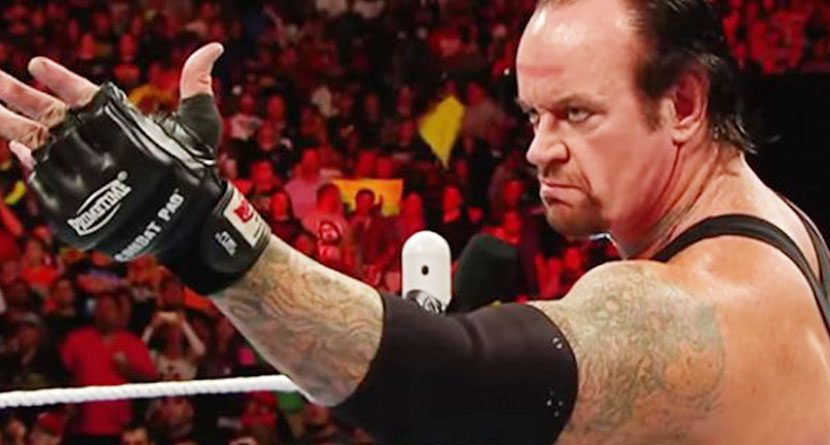 If you tried to come up with a list of people who you wouldn’t expect to run into on a golf course, professional wrestler The Undertaker, a.k.a. Mark Calaway would be near the top. The WWE Superstar apparently does like to dabble in the game, according to Redditor EnzohGorlami who posted a picture of the big man in the pro shop at LPGA International in Daytona, Fla. this past weekend.

Calaway appears to be a member at Austin, Texas’ Spanish Oaks Country Club, but hasn’t posted a score to his handicap yet. Maybe we’re not giving the Undertaker enough credit. After all, where do you think Jason Day learned how to do that visualization thing before every shot?