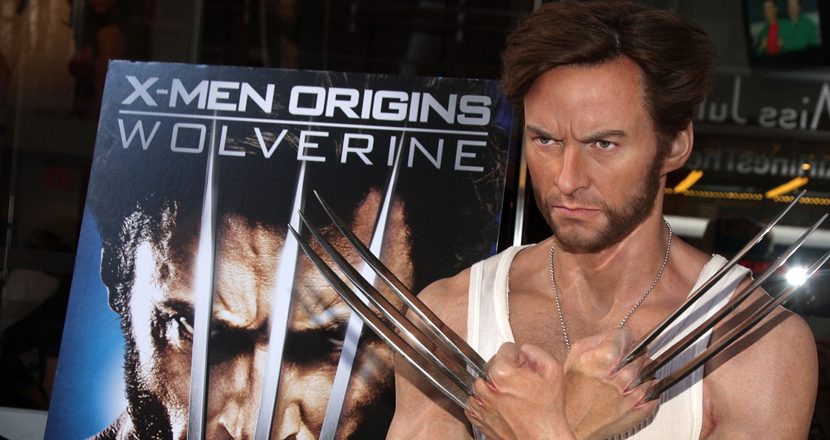 In this year’s installment of a Hollywood movie with the theme “one man fights off hundreds and somehow survives,” we have “The Wolverine.”

Hugh Jackman is back in the hairy role and looks like he is double the size he was the last time he reprised the role in the X-Men series.

Check out the first full trailer:

A serious question: how many times can the same movie be made? Weren’t there already two “Wolverine” movies? And multiple “X-Men” movies?

X-Men Origins: Wolverine” was pretty cool but, what the hell is going on here? Why is Wolverine in Asia? Who are all of these people? How is he going to get out that one part where he’s surrounded by like 200 ninjas? That’s quite the predicament.

All of these superhero movies seem to be getting a bit out of control. It’s like once March hits every year we have to sit through 15 trailers of “G.I. Joe” and Captain America and Avengers and what not.

Needless to say, this new Wolverine flick probably won’t be heavy in the plot category. But, if you’re into some awesome claw fighting and what not, then spend the $15 and enjoy one of the first of presumably several more superhero movies this summer.