The Worst Holiday Golf Gifts Of 2019 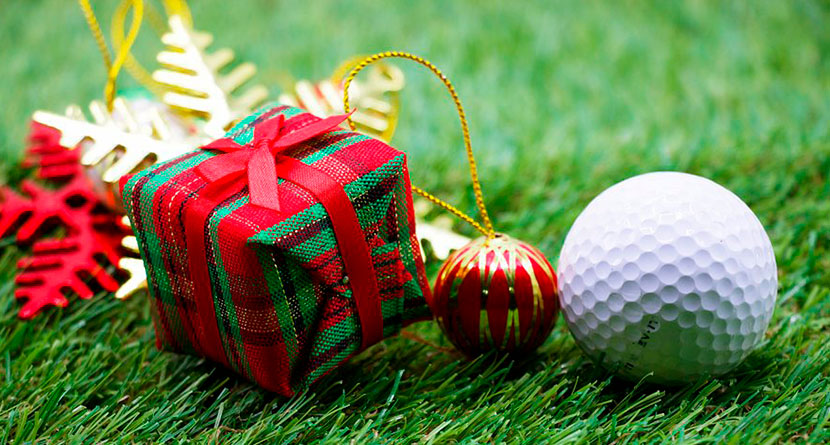 Being a golfer around the holidays can be feast or famine.

If surrounded by fellow golfers in your gift-giving circle, then you’re likely to get a practical and useful gift, but if you’re a lone golf wolf among your family and friends, you’re liable to get a well-intentioned albeit less-useful golf-related gift.

While most gifts are given with the best of intentions, there are always some that turn out to be unintentionally hilarious, which says about as much about the gift giver as it does the golf industry that makes these gifts available in the first place.


Without further ado, let’s take a look at the worst golf gifts given this holiday season as submitted to the guys at No Laying Up.

The annual "unusable golf gift from your non-golfer relative" pictures. Send ‘em in and we’ll share the best ones.

Plz delete when my daughters are old enough to get on Twitter and see I used their heartfelt gift for cheap likes because I am a monster. pic.twitter.com/1KqwPSKM0y


Excited to get the putter right this winter pic.twitter.com/sPKzxk39Cp

Why use a golf towel when you can carry this monstrosity on your bag all year pic.twitter.com/Kd5v2pnaHk

Meant well but ??‍♀️What is this actually suppose to be used for because I’m pretty sure it will destroy my club and I’ll lose it quickly. @TiffanyAndCo ??‍♀️? pic.twitter.com/yXcV38Ywp6

“It’s for your button ups! They’re button covers you put on your shirts. Very fashionable.” pic.twitter.com/ZT48wiAM6k

I won't lose another ball pic.twitter.com/7GOVduuXAl

Got a golf gift that was well-intentioned, but impractical or unusable and therefore unintentionally hilarious? Share it with us in the comments below.