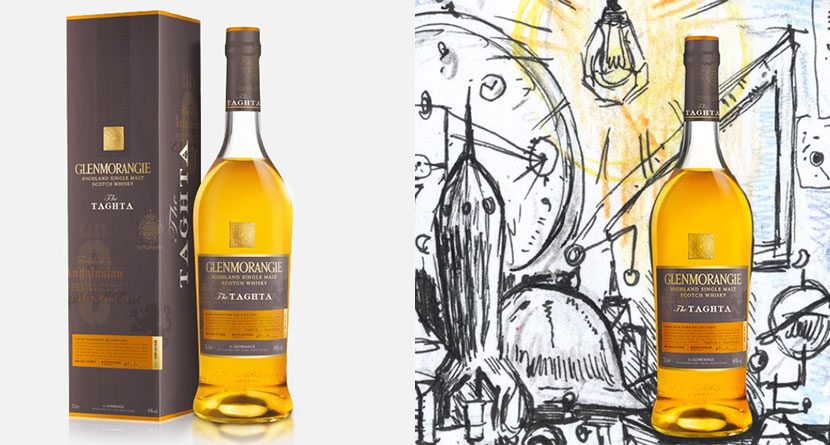 Peanut butter and jelly. Spaghetti and meatballs. Golf and scotch.

Hailing from the same locale, it’s like they were meant for each other. Many a scotch has been enjoyed either before, during or after a round of golf — and the relationship only continues to grow.

One such brand helping guide that back-and-forth is undoubtedly Glenmorangie. From its presence worldwide as the “Spirit of The Open Championship,” to the 171-year-old company’s recent “Unnecessarily Well Made” golf holes promotion, it’s clear that golf is in Glenmorangie’s DNA.

With that — knowing our affinity for the game — we’d like to feature Glenmorangie’s recent unveiling of what it’s considering the world’s first crowd-sourced whisky.

The Taghta from Glenmorangie was crafted with major input from the brand’s “Cask Masters,” its group of faithful loyalists. The term “taghta” translates from Scottish Gaelic to English as, “chosen.”

The project took characteristics and input from Cask Masters located in more than 30 countries in every stage of creation, including the taste, name and consumer packaging. The group was also asked to choose the location of the variety’s official unveiling. Naturally, it chose the Scottish Highlands, home of Glenmorangie.

The drink, itself, is a limited-edition, filtered single malt that started as Glenmorangie’s original whisky and spent time maturing in one of three different casks made for the project. The crowd-sourcing led to the selection of the Manzanilla cask over the Grand Cru Burgundy and Grand Cru Bourdeaux. The chosen whisky starts salty and savory and follows with hints of caramel and toffee.

The project then followed with crowd-sourced phases to select the name, and bottle and package design before the final product was launched.

The variety is available now at the Glenmorangie distillery and at key retailers across the world.