This 92-Year-Old Woman is Your New Golfing Idol 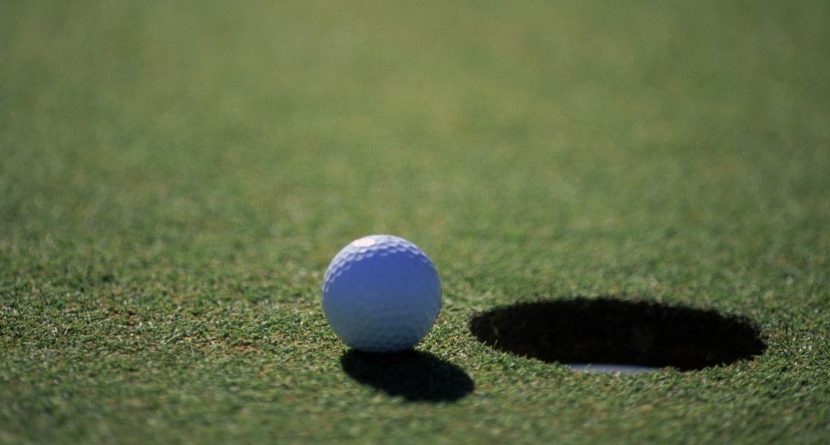 Still looking for the first hole-in-one of your lifetime? Are you of retirement age and still shooting for that first ace? Fret not, it could still come.

Fran Thomas of Tucson, Ariz., was in her mid-60s when she sank her first hole-in-one. And she even carded a second one that same year in 1987.

Thomas is now 92 – and the owner of three lifetime aces. This past January she watched her tee shot drop in the cup at the 108-yard 13th hole at Rolling Hills Golf Course in Tucson. That’s nearly 27 years after her other holes-in-one from the course’s second hole.

Granted, you’re not going to see the PGA Tour visit Rolling Hills anytime soon, with its petite 4,100-yard course comprised of nine par 3s and nine par 4s. But a hole-in-one is a hole-in-one.

And clubbing one at the age of 92 is quite impressive. Maybe it was possible because Thomas recently started letting her body recover? Instead of playing golf every single day, she’s now down to only three or four rounds per week. And instead of walking the Rolling Hills course, she now agrees to ride in a cart.

Shouldn’t we all aspire to play three or four rounds of golf a week when we’re 92? Absolutely.