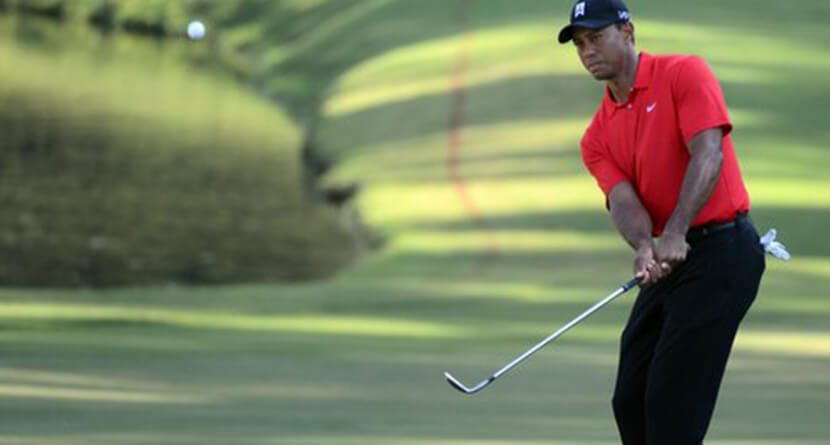 ESPN released its World Fame 100 list last week, “a ranking, through statistical analysis, of the 100 most famous athletes on the planet.” It’s a noble gesture. After all, people love lists; can’t get enough of them. You’re ranking the best athletes from every sport against one another? Even better.

Typically, these lists feature one or two golfers — usually Tiger Woods and Phil Mickelson — and maybe a young gun or two. The ESPN 100, however, counts seven golfers among the most famous athletes on the planet. Not bad for a niche sport. The usual suspects can be found: Tiger is No. 7. Phil is No. 13. Rory McIlroy comes in at No. 20. Jordan Spieth ranks 50th. All good and understandable.

Then we get Justin Rose at No. 51, Lydia Ko at No. 81 and Billy Horschel at No. 83. No offense to those three — they’re world-class golfers and seemingly great individuals — but we’re not buying them as among the top-7 most famous players in their own sport, much less the world. Where’s Rickie Fowler, Jason Day, Bubba Watson or Adam Scott?

At the end of the day, however, it’s just a list. Regardless of how analytical the criteria was, it’s still subjective in some sense. And for Billy Horschel’s part, he’s not too bothered by it.

Seems like some ppl aren’t happy I’m on ESPN Fame 100 List. As Mystikal says, “it ain’t my fault” that I’m on it and other guys aren’t