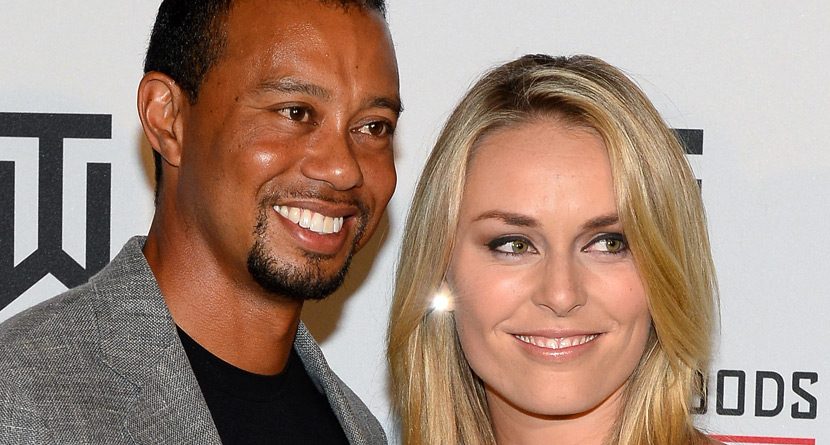 The 16th annual Tiger Jam wrapped up on Saturday in Vegas and, for the 16th time, was a hit.

The event benefits the Tiger Woods Foundation and was held at Mandalay Bay Resort in Las Vegas. The two-day extravaganza of music, golf and fun featured everything from a golf clinic with Tiger and Sean Foley to a $10,000 buy-in celebrity/charity poker game featuring legends like Doyle Brunson and Phil Helmuth.

Judging by the photos from the event, it was a pretty stellar couple of days in Vegas: Going to need a few of these fans today to keep me cool @CascataGolf. Pushing the mission, always! #TigerJam pic.twitter.com/uqxPIpNLIu

Tiger and Sean Foley doing a clinic together in Vegas at Cascata. #TigerJam pic.twitter.com/n695b9YU8R

The #TigerJam silent auction is going strong and we’re raising a ton of money for our college-access programs. pic.twitter.com/YWH31bP4oO

The event also featured performances by the All-American Rejects, Phillip Phillips and Grammy-nominated stars One Republic, who rocked spectators deep into the Las Vegas night. What do you think? Could @TigerWoods be the 6th member of @OneRepublic #TigerJam pic.twitter.com/sSfEN8dB5x

Awesome way to end the weekend, with @OneRepublic! Talented group of guys, not ready for this to be over! #TigerJam pic.twitter.com/GGjGAmeVkE

Last-minute road trip to Vegas to play an acoustic set w/ @OneRepublic at #TigerJam for the @TWFoundation pic.twitter.com/kn8XzP4xfj

Previous Tiger Jam events have seen performances by the likes of Gwen Stefani, Bon Jovi, Kid Rock and many more. It’ll be interesting to see who shows up this time next year when the 17th annual Tiger Jam kicks off.

Related: I’ve Got Your Back: Tiger, Vonn Help Each Other Through Rehab