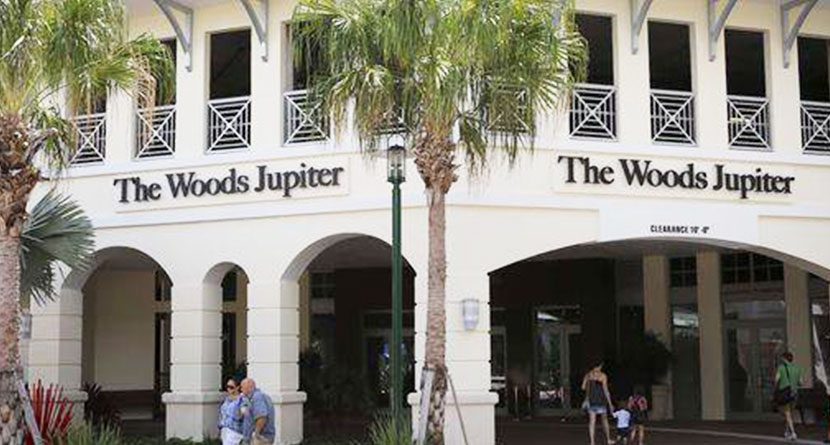 The hits just keep on coming for Tiger Woods. After a lost season on the course that didn’t see the 14-time major champion tee it up one time in meaningful competition, Woods is getting beat up off the course as well. The Woods Jupiter, Tiger’s South Florida restaurant, was recently hit by a health inspection and things were a little… fishy.


State health inspectors descended on the year-old The Woods Jupiter for a kitchen check earlier this month and left a few hours later after handing the manager three high-priority violations. Those included the storing of uncooked seafood in temperatures more than 20 degrees higher than the state-mandated 41 degrees.

Other lower-level violations included an employee failing to wash his hands before changing gloves and raw meat stored too close to ready-to-eat food.

Still, The Woods got a passing grade. A Woods employee who picked up the phone at the restaurant hung up when asked about the inspection.

Well, at least the employee who answers the phone sounds like a true member of Tiger’s inner circle.