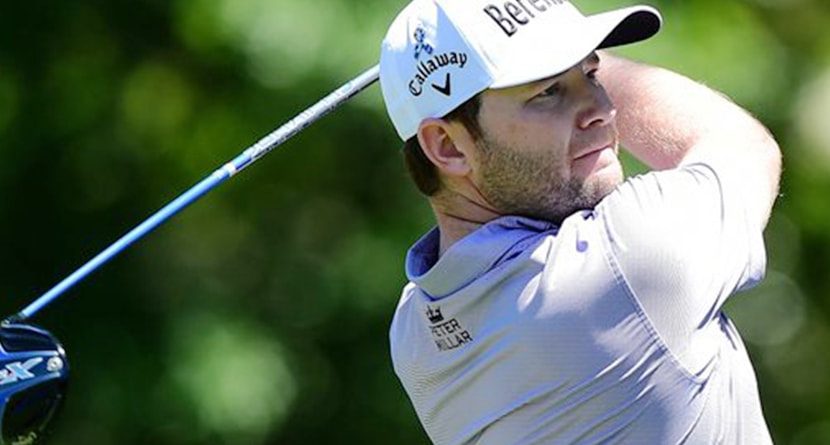 With Danny Williett winning the Masters last week, he shed the title of best golfer in the world that most American fans don’t know about. Branden Grace assumed the role and held it for all of seven days as the now-No.9 player in the world won his first PGA Tour event at the RBC Heritage.

Getting around Harbour Town is a practice in precision. Grace led the field this week in strokes gained: total. He was second in SG: tee to green, besting the field average by more than 9 strokes over the course of the week. Ballstriking like that allowed Grace’s putter to wave a bit through the middle of the week, but a final-round SG: putting number of 1.847 sealed the deal for the South African.