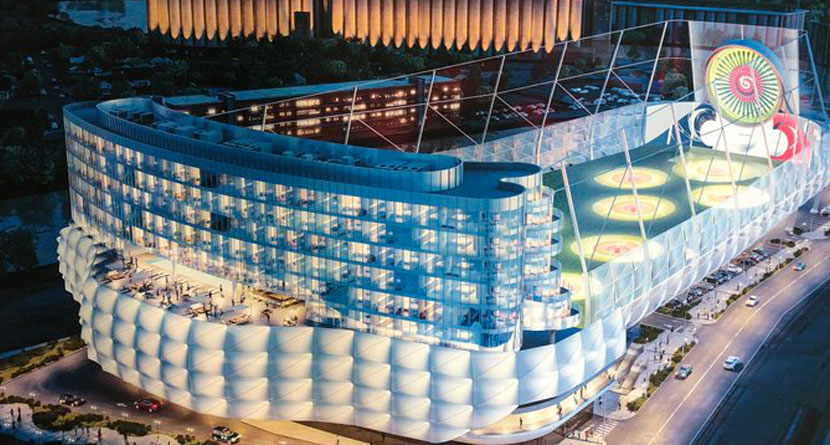 The golf entertainment space will have another entity joining the fray in 2021 as OnCore Golf announced plans to build a $30 million sports and entertainment facility in Buffalo, New York, where the company is headquartered.

The off-course golf industry has been primarily been dominated by Topgolf, but OnCore Buffalo is the latest to borrow from the successful Dallas-based company.

“We’re very excited to be able to bring this kind of golf and sports entertainment experience to an urban setting – the result of engineering and technology innovations that have been years in the making,” OnCore Golf co-founder Keith Blakely said, according to Forbes.com. “In doing so, we hope to elevate interest in golf amongst a broad demographic and to enable partnerships with organizations with similar goals.”

Buffalo-based @OnCoreGolf is announcing the development of a sports entertainment complex and fully integrated hotel on Kelly Island along the Buffalo River. The $30 million project is expected to bring about 500 jobs when it opens in 2021. @NewsRadio930 pic.twitter.com/0UUkncCgER

Like Topgolf, OnCore Buffalo will have a three-level driving range, a bar and other entertainment options that will appeal to both golfers and non-golfers. The 72 hitting bays will feature OnCore’s technology that produces feedback golfers typically would need to pay hundreds or thousands of dollars to get: swing speed, ball speed, smash factor, distance, spin rate, launch angle, apex and more.

Aside from the golf aspects of the property, OnCore Buffalo will also feature separate simulator bays that allow guests to play virtual baseball, basketball and hockey. The bays will also feature augmented reality glasses and a hand-held “phaser” that allows patrons to shoot golf balls at virtual targets out on the range.

Given Buffalo’s climate and the fact that the city averages 94 inches of snow annually, the weather is a large consideration for OnCore. Blakely said autonomous snow removal equipment will “plow” accumulation to the edges of the target area where specially-designed apertures will funnel it into a melting system.

“We feel that this facility is going to be one of a kind and a revolutionary standard going forward,” Blakely said. “It allows us to build in urban centers rather than far outside city centers.”

OnCore Buffalo will also house a 120- to 160-room hotel that will be built on top of the hitting bays, making the property more appealing to traveling businesses with its event, banquet and meeting spaces.