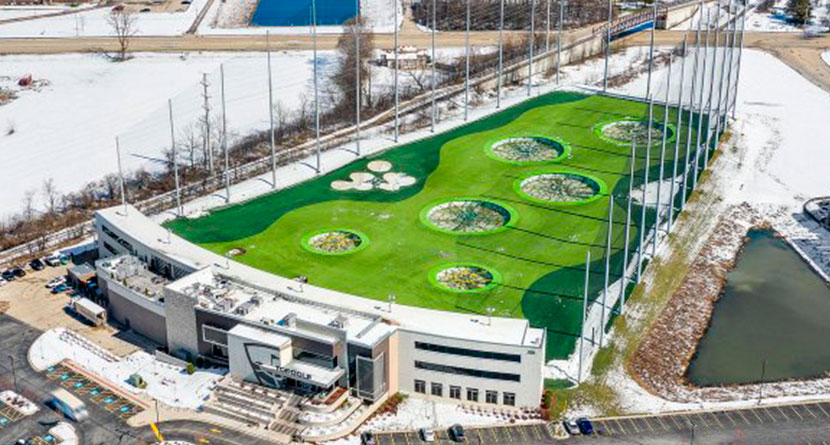 Topgolf, the golf driving range entertainment facility, is pursuing an initial public offering (IPO) of stock that values the company at $4 billion, according to a report from Bloomberg.

The report, which was sourced by people familiar with the matter who were not identified because of its private nature, went on to say that the Dallas-based company is working with banks including Morgan Stanley, JPMorgan Chase & Co. and Bank of America Corp. The IPO could come as soon as this year.

Topgolf International Inc. operates the industry’s leading green-grass alternative entertainment entity. With locations in the United Kingdom, the United States and Australia already, there are plans for locations in Canada, Mexico and the United Arab Emirates as well.


According to the Bloomberg report, the company carries with it $525 million in outstanding debt.

Topgolf has selected banks for an IPO that could value the company at about $4 billion https://t.co/NWkFMRunyo

Among the investors in Topgolf is original equipment manufacturer Callaway Golf Company, which owns a 14% stake in the company. Callaway doubled down on its initial investment at the end of 2017, bumping its total investment north of $70 million.

At the time of its second investment, Callaway estimated that the fair value of its Topgolf shares was approximately $290 million, which extrapolated out to a $2.1 billion valuation. Now, with the $4 billion valuation, Callaway’s investment could be worth $560 million.

According to Golf News Net, $560 million would represent slightly more than half of the company’s net revenue in 2019. Among other investors are Dallas billionaire Thomas Dundon and private equity firm Providence Equity Partners.

The report of the IPO already had a positive impact on Callaway’s shares, Bloomberg reported, rising as much as 2.3% and closing at $21.97 per share on Jan. 6.