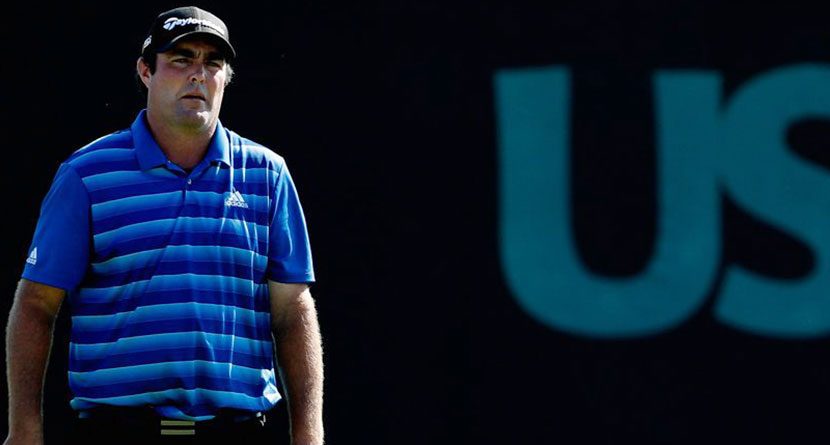 Playing golf for a living is a tough racket. On the PGA Tour, players know going into a tournament that the chances of beating 145 of the best players in the world aren’t very high. Now, add into that probability a guy who is struggling mightily with his game and can’t seem to right the ship and you have Steven Bowditch’s 2016 season in a nutshell.

The 33-year-old Aussie has taken his lumps in stride, however. Knowing his game wasn’t where it needs to be while competing at the highest level, Bowditch repeatedly poked fun at himself and generally was a good sport about some of the needling he took on social media. That changed earlier this week when Golf.com posted a story titled, “The Worst Golfer on the PGA Tour Last Season Still Made Nearly Half a Million Dollars.”

Hey @Sean_Zak @golf_com thanks for the public humiliation article. I might suck, but a lot of my peers are pretty good. #burnthosebridges https://t.co/vzb9RsIuNC

Some of those peers whom Bowditch referenced chimed in as well.

@bowdo83 @Sean_Zak @golf_com and the media wonders why players don’t like them. Good luck getting a sit down with a player ever again

@bowdo83 @Sean_Zak @golf_com why don’t you write about someone who had a great year. I think bowdo knows he struggled. #really#twotimewinner

@bowdo83 @Sean_Zak @golf_com I like you Steven. Sean, don’t know you, don’t really like you though. Bye