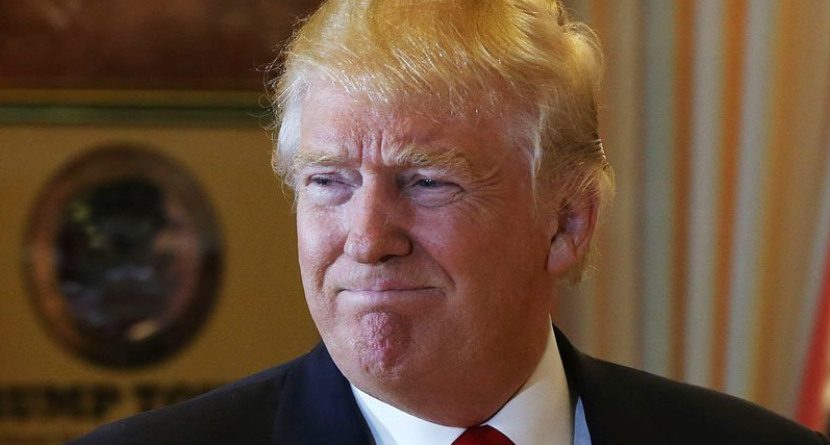 Warning: This story is about Donald Trump. Read at your own risk.

The Republican presidential nominee faces yet another lawsuit which began yesterday involving 65 members of Trump National Golf Club in Jupiter, Fla. who say they’ve filed for a refundable deposit fee for a membership they regret having, however they are yet to see the money….because they are on a waiting list.

They claim they’re still being charged their annual dues, while not being allowed to use the golf course and other amenities.

The Sun Sentinel has the report:

The lawsuit claims that since Trump took over the old Ritz-Carlton club, people on a waiting list to get their refundable membership deposits back have been charged dues and fees for a golf course, spa and other amenities that many haven’t been allowed to use since 2013.

Trump, in a video deposition from 2015 that was shown in court Monday, said he was surprised at the lingering legal fight. He said he spent millions on renovations of the golf course and the club “to make it beautiful.”

The dispute involves about $2.4 million in fees owed by those filing suit, according to Trump’s legal team.

The lawsuit argues that Trump in a 2012 meeting with club members, and in a letter to club members, said those seeking to get membership deposit refunds would no longer be allowed to use the golf course and other attractions – but that he would not expect them to pay yearly dues.

Later, the club’s policy changed and the dues kept accruing while those who had “resigned” their memberships where blocked from using the club.

“We have the absolute right to change our mind,” Eric Trump said in a portion of a videotaped deposition shown in court Monday.

“It seemed rather unconscionable,” said Richard Slawson, one of those suing the club, who testified Monday about continuing to be billed by the club he paid $45,000 to join in 2005. “I wasn’t allowed in.”

Should be interesting to see how this one plays out.