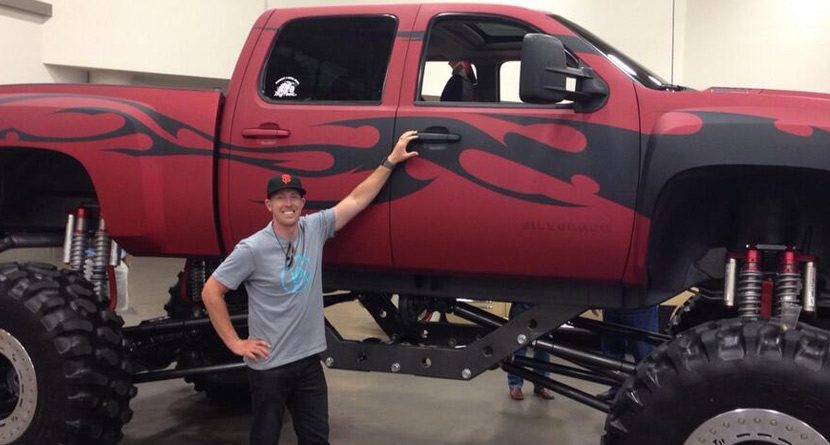 2) Now If Only Baby Zoe Could Climb…

My child will be safe in this car pic.twitter.com/Tm3d5O7nTA

Team #WarEagle, dad is pacing the house on the phone talking about the “spread” and “over/under” for tomorrow’s game. #lost @JasonDufner I’m supposed to be packing… But my nephew decided this was more fun. http://t.co/XGMRVQI15n

With @LukeDonald and his adorable daughter cheering on NU! @NUFBFamily pic.twitter.com/2OWTL34w2Z

6) Bubba Becomes a Jack of All Trades I want one. I mean two. One to wear and one for golf clubs. In case they get #dirty. @Keegan_Bradley: #duffdaddyyyyyy http://t.co/EREMvXWFTz

8) Taking a Stroll Down Memory Lane

Wow. Video of @joelstock trying to talk to me after a 3-putt. Had no idea I was so moody http://t.co/8NlkewF6HQ