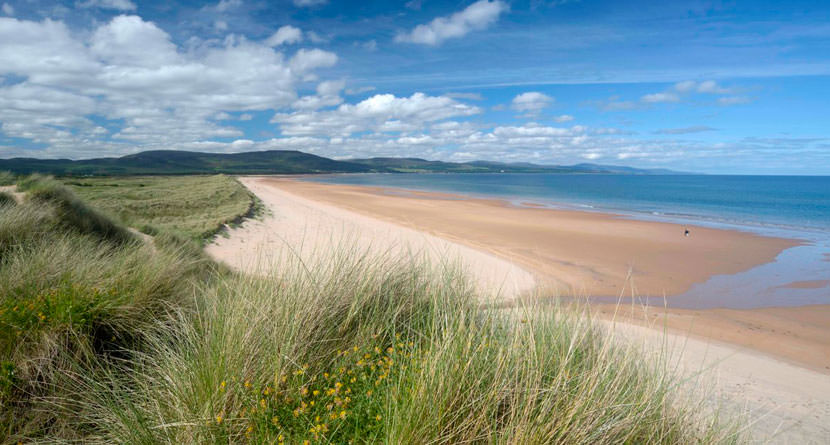 Michigan native and Scottish resident Todd Warnock has been facing some pushback in his adopted homeland as he attempts to build a golf course in the Scottish Highlands near Dornoch.

In a partnership with Mike Keiser — he of Bandon Dunes and Sand Valley fame — Warnock has accused some of his opposition of anti-American bias as various conservationist groups have attempted to hold up his projects on the northeast coast of the country.

The Scotsman‘s Ilona Amos had the story.

Todd Warnock hails from Michigan in the US but now lives in Dornoch, in Sutherland. He owns three businesses in the town and is now part of a team aiming to create an 18-hole championship golf course at nearby Coul Links, outside Embo.

He believes the venture will bring much-needed jobs and income to the area, which is home to the internationally renowned Royal Dornoch course.

The proposal has won backing from some locals but has sparked fierce opposition from environmental groups, who fear the development would cause permanent damage and jeopardize the survival of threatened wildlife.

Groups including RSPB Scotland and the Scottish Wildlife Trust (SWT) insist building a course at Coul Links, a designated site of special scientific interest, will destroy one of Scotland’s last areas of pristine dune habitat and harm rare birds, plants and insects.

Now Mr. Warnock claims he and his American partners, including billionaire golf mogul Mike Keiser, are being held up as “peas in a pod” with the president, who has caused huge controversy in Scotland over his golf resort in Aberdeenshire and worldwide due to his stance on immigrants and the environment.

He stresses he has “never worked with, supported or agreed with” Mr. Trump. However, he says opposition campaigners have been making parallels between the development team and the US leader just because of their shared nationality. They ignore the substantial environmentalist accomplishments of Mike Keiser and I whilst taking every opportunity to simply label us as ‘American millionaires’, clearly, in my view, endeavoring to whip up anti-American feeling,” he said.

Conservationists have denied the accusations. Bruce Wilson, senior policy officer for SWT, said: “Our concerns regarding plans for the site are based solely on the impact that building a golf course on these dunes will have on an area whose importance is reflected by several international designations.”