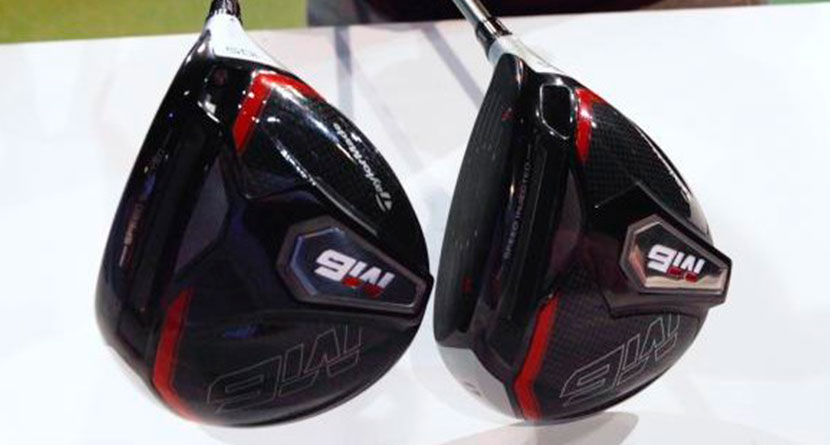 As long as there are golf club manufacturers making and profiting off of the latest and greatest in technology, there will be a counterfeit market attempting to knock them off and sell replicas for cheaper prices.

That underground counterfeiting business took a big hit earlier this month as the U.S. Golf Manufacturers Anti-Counterfeiting Working Group, in conjunction with Shanghai Police, executed the largest raid in the group’s history, seizing over 12o,000 pieces of counterfeit equipment.

The U.S. Golf Manufacturers Anti-Counterfeiting Working Group is made up of six of the largest golf manufacturers in the world, including Acushnet (the parent of Titleist and FootJoy), Callaway (including Odyssey), SRI (Cleveland, Srixon and XXIO), Ping, PXG and TaylorMade.


The raid, which was carried out by 100 Chinese police officers as well as local police in both the Guangdong and Fujian Provinces in China, took place at 10 locations at the same time.

According to a release from the Working Group, “the entire network, from the manufacturer of the club heads, shaft and grip suppliers, to owners of assembling workshops, shipping center and online chatting rooms, was rooted out completely.”

“We are thrilled that Chinese police were willing to take serious action against online counterfeits even during the pandemic,” Kristin Strojan, Legal Counsel Trademark and Brand Protection at TaylorMade Golf said. “Counterfeiters have been taking advantage of the current situation and counterfeit listings have become more rampant on the internet. We never stopped watching them even during these challenging times and continue to work with authorities worldwide to target online counterfeit sellers aggressively.

“This raid action sends a very strong message to the market that the Golf Group has zero-tolerance for counterfeit products and will continue to monitor the marketplace, both online and offline, to maintain the integrity of the game.”

GolfDigest.com’s Mike Stachura reported that “the counterfeit sales were coming from the Chinese online site Taobao, the world’s largest e-commerce site that is a consumer-to-consumer site much like eBay. The sellers were named “prettyspor” and “buddygolf.” The products, representing the brands Titleist, TaylorMade, PXG, Ping, Callaway, and XXIO, would have shipped directly from China.”

The Working Group reports that more than two million golf counterfeits are produced each year.