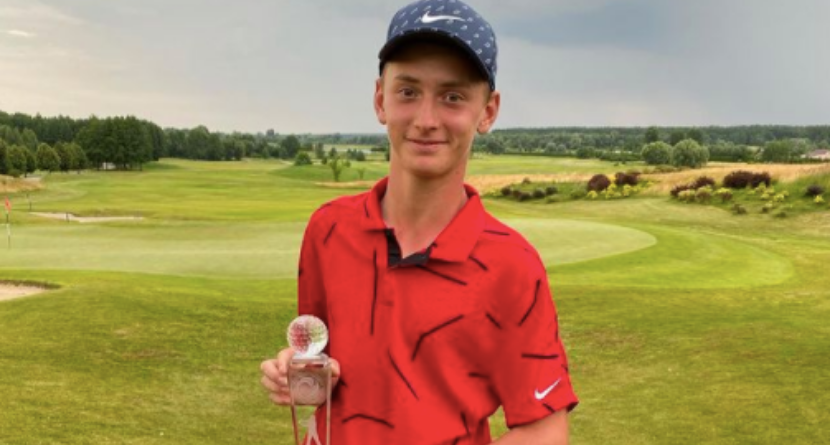 The harrowing tale of an uber-talented Ukrainian junior golfer trapped in the war-torn capital of Kyiv has a happy ending.

When Golf Digest interviewed Mykhailo Golod, 15, last week as Russian forces bore down on his hometown, it caught the attention of renowned golf instructor David Leadbetter, who has arranged for Golod to fly with his mother from Budapest to London and then on to Central Florida.

He’s expected to train with his new coach at the David Leadbetter Academy upon arrival in Orlando on Friday, the culmination of a journey that started with Golod fleeing across the Hungarian border on Thursday. His father, who is considered to be of fighting age by the Ukrainian government, was not able to accompany the boy and his mother.

“The whole situation is so terrible,” Leadbetter told the Golf Channel. “This poor kid, all he wants to do is play golf.”

Ranked No. 434 in the World Amateur Golf Ranking, Golod has competed in prestigious events around the world, including the U.S. Junior Amateur. He has received interest from American colleges, but all of his golf dreams were, understandably, put on hold when Kyiv came under attack earlier this month.

We hear, it seems like, 50 explosions a day,” Golod told Golf Digest. “You never know where they are, but they always sound close. The air sirens, letting us know something is coming, are always blaring.”