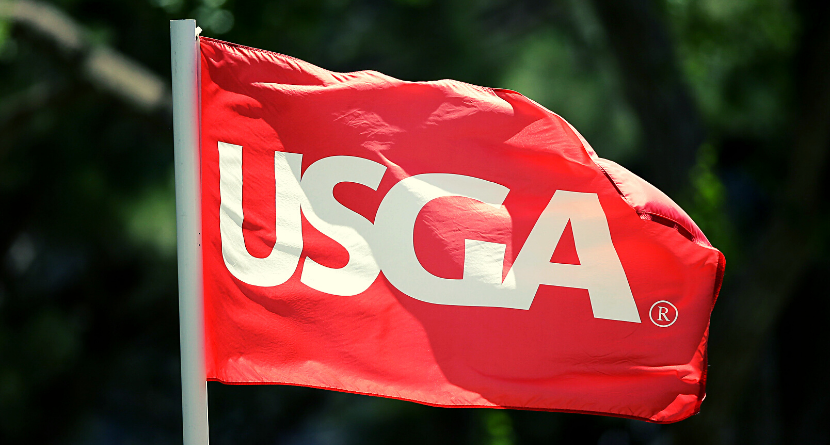 As equipment infractions go, this was about as ticky-tack as it gets: a putter was ruled to be non-conforming when it was discovered that the gap between its split grips was about a half-inch below the allowable amount.

The penalty, though, was where this classically cruel golf rules story takes an especially drastic turn — the 21-year-old college player who broke the rule was promptly disqualified from the U.S. Amateur Four-Ball.

His name is Ty Gingerich, a redshirt sophomore on the University of Cincinnati men’s golf team. And while he didn’t know the rule before it was enforced by a fastidious USGA official at the Country Club of Birmingham last week, it’s safe to assume he won’t ever repeat the error.

“I was just shocked,” Gingerich told Golf Digest. “I didn’t even know it was a rule. I had never heard of it before. No one has ever told me about that. But you know I guess it’s my fault. I should have looked deeper into that. I made a mistake.”

Gingerich and his college teammate, Cole Harris, were 1 down with two holes to play in their quarterfinal match when it was suspended for darkness. And it was during the next morning’s warm-up when they were informed their bid for a dramatic comeback wouldn’t be settled on the course.

Officially, Gingerich’s misstep is a violation of Part 2, 3c of the Equipment Rules, and his best guess for how it escaped him pertains to a recent switch to an armlock grip.

“I was disappointed just for myself and my partner,” Gingerich said. “We had a great week and we were playing some really good golf. The USGA ran a great event and so did the folks at [CC of] Birmingham.”