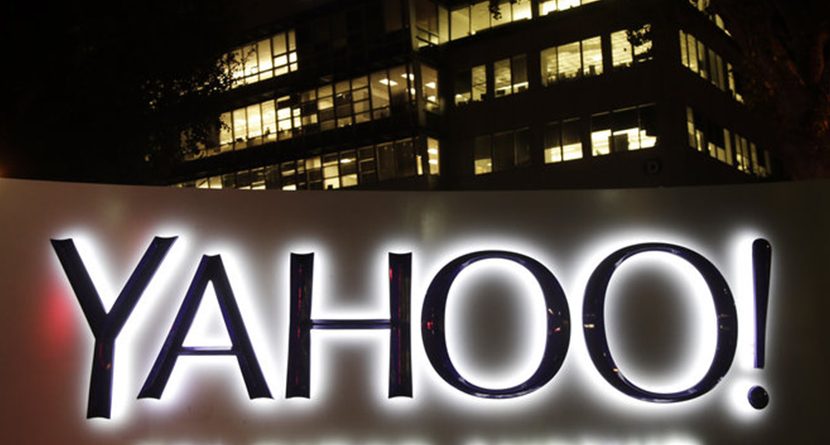 Did you hear about the results from Google (Alphabet)? The Wall Street Journal reported they could be more valuable than Apple.


Wall Street got its first glimpse of the financial details of a new conglomerate called Alphabet on Monday. Investors liked what they saw so much that the outfit formerly known as Google is poised to become the world’s most valuable company.

Despite spending $3.6 billion a year on projects like self-driving cars that don’t make much money, Alphabet’s advertising business propelled the company to a strong last three months of 2015, outpacing expectations and sending the stock up in after-hours trading. (New York Times)

What’s going on with that Zika virus in Brazil? Sounds like it could have an effect on the Rio Olympics.

Public health officials sought to downplay the risk the mosquito-borne Zika virus poses for spectators and athletes for the Summer Olympics to be hosted here in six months.

The World Health Organization on Monday declared the Zika virus an international public health emergency, following an outbreak of the disease that seemingly originated in Brazil and is now spreading northward across the Americas, including to the United States. The virus, transmitted by the Aedes aegypti mosquito, is suspected to be the culprit in a rising number of recent cases in Brazil of microcephaly, a condition in which infants are born with abnormally small heads. (USA Today)

Go Pro partnering with the PGA Tour sounds awesome. Do you think their brand can bring more people to the game?

Golf likely isn’t a sport most would associate with GoPro’s versatile little cameras, but that all could change with its new collaboration with the PGA Tour.

Starting with the Waste Management Phoenix Open on February 3, views from GoPro cameras will be integrated into live golf coverage. The PGA Tour will also stream the Pro-Am from the 16th hole at TPC Scottsdale’s Stadium Course where the Open is being held. The tournament is billed as “the largest spectator golf event in the world” which should make for some compelling video to kickstart the partnership. (CNET)

Yahoo! looks like its treading water and trying to sell itself. Do you think they’re sustainable going forward?

Yahoo, the Internet pioneer, continues to lose money. Tuesday in its fourth-quarter report, the company said it had a loss of $4.4 billion.

It’s also laying off about 15 percent of its workforce and closing offices in five locations.Yahoo says it will explore “strategic alternatives” for its struggling Internet businesses including getting rid of services and assets that CEO Marissa Mayer has decided are not worth continued investment of time and money. (NPR)

How about the predictions that the Fed won’t be increasing interest rates this year? Can’t be good for the economy.

Turmoil in the stock market, falling oil prices and an uncertain outlook for the U.S. and global economy has convinced traders that Federal Reserve won’t be able to deliver on its planned four rate hikes this year.

In fact, trading on fed futures contracts now suggests the market barely expects the Fed to hike only once this year after lifting rates for the first time in almost ten years in December. (Market Watch)