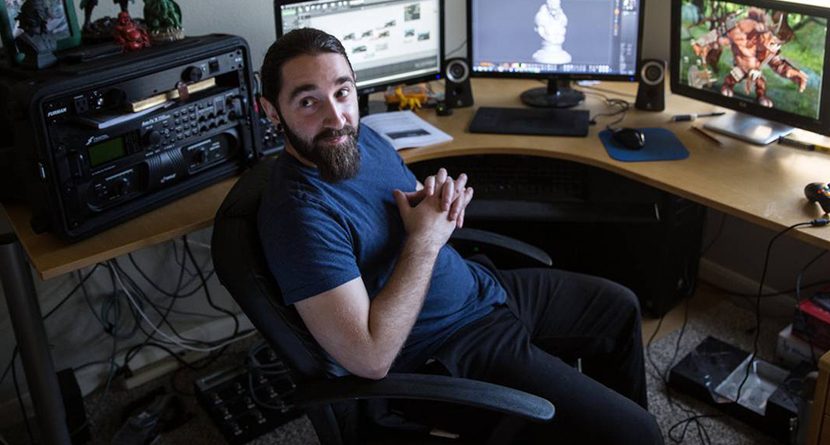 “Have you heard about all of these college grads suing schools for their inability to land jobs?”


Americans are flooding the government with appeals to have their student loans forgiven on the grounds that schools deceived them with false promises of a well-paying career—part of a growing protest against years of surging college costs.

In the past six months, more than 7,500 borrowers owing $164 million have applied to have their student debt expunged under an obscure federal law that had been applied only in three instances before last year. The law forgives debt for borrowers who prove their schools used illegal tactics to recruit them, such as by lying about their graduates’ earnings. (Wall Street Journal)

“Oil Below $30? Are you kidding me? I still haven’t figured out if that’s a good or bad thing for the economy.”

Some economists also warn that the positive effects of cheap oil on consumer spending could be outweighed by global factors that many analysts underestimated when crude prices began their plunge: job losses, cutbacks in capital spending and declines in government revenues.Recent fears about global growth underscore the perceived limits of central banks’ power to stimulate national economies eight years after the last financial crisis. (Wall Street Journal)

“Did you read what ESPN’s President had to say about the company’s current stance on cord-cutting? They’re not ready to go direct-to-consumer any time soon.“

Despite a recent subscriber slump, ESPN isn’t quite ready to follow HBO and create a standalone streaming service for sports fans.

“We are still engaged in the most successful business model in the history of media, and see no reason to abandon it,” ESPN President John Skipper told the Wall Street Journal in a recent interview, referring to cable TV packages. (PC Mag)

“What’s going on with the market? Down 10% this year. Are we spiraling into another recession or was this just a short-term reaction to China?”

The Dow ended the day perilously close to what traders call correction territory, defined as a drop of 10% or more from a recent peak. The broader S&P 500 and Nasdaq Composite indexes are already in correction mode, having endured a swift and tumultuous descent in just two weeks. (Wall Street Journal) “How about the loan that the Rams owner is taking out for his new stadium in LA? $1 billion is crazy.”

Rams owner Stan Kroenke is planning to borrow about $1 billion from JP Morgan Chase & Co. to help fund the proposed Inglewood stadium, which could cost nearly $3 billion… Marc Ganis, president and founder of a Chicago-based sports business consulting firm, said the pending loan could be one of the largest ever taken out by a team to help finance a stadium project. (LA Times)

The Los Angeles Rams are getting the world’s most expensive stadium. Here’s how it’ll look: https://t.co/xT4IJYgRVR pic.twitter.com/oxJZDM7GGs