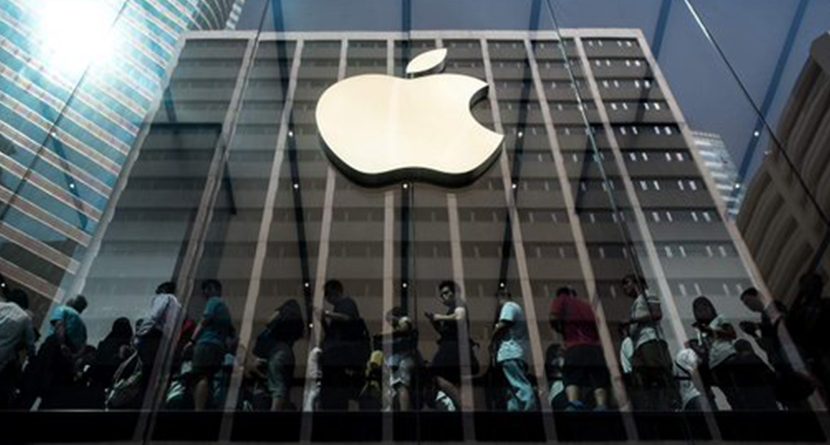 Those Super Bowl commercial prices are insane. Did you see what CBS is asking for a 30-second spot this year?

Ad spending for commercials during the game on Feb. 7’s Super Bowl 50 broadcast on CBS will total a record $377 million, according to Ad Age Datacenter’s estimate. That’s more than was spent on the Super Bowl in the 1960s, ’70s and ’80s combined ($299 million). (AdAge) Did you see that TopGolf bought World Golf Tour. That’s an interesting move for a social driving range getting into the digital space.

Apple is forecasting their first revenue drop in 13 years. Could this be the beginning of the end for the continuous growth?

Apple Inc. forecast its first revenue drop in 13 years and reported the slowest-ever increase in iPhone shipments as the critical Chinese market showed signs of weakening, suggesting the technology company’s period of exponential growth may be ending. (Reuters)

How about Greg Norman getting fired from Fox Sports after one year? Sounds like they’re going to a three-man booth with Paul Azinger.

Just 10 days after news broke that Greg Norman was out as the Fox Sports lead golf analyst, the company announced on Wednesday that Paul Azinger would be his replacement in 2016. Azinger will join lead man Joe Buck in the 18th tower, as will Brad Faxon who moves from his post in the 17th tower to the main broadcast booth. (Back9Network)

Pretty nice gesture by the Panthers’ and Broncos’ owners sending their entire staffs to the Super Bowl. How much do you think that cost?

Come Super Bowl Sunday, the offices of both the Carolina Panthers and the Denver Broncos will be empty. Both team owners are sending their team’s employees — interns included — to Super Bowl 50 in California to watch their teams face-off on Feb. 7. (ABC)