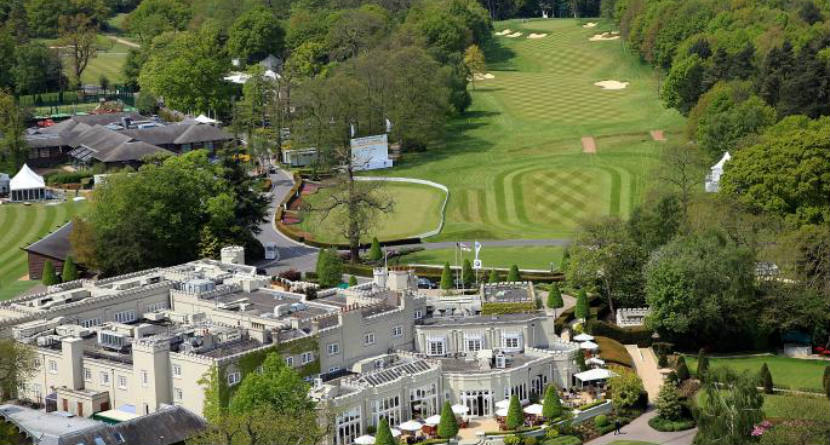 One of England’s most exclusive golf clubs has threatened its members if they criticize the new ownership. Wentworth Club, which was established in 1926 and is home to the European Tour’s flagship event, the BMW PGA Championship, was sold in September 2014 to Beijing-based Reignwood Group.

Upon acquisition, they immediately implemented major changes to the membership structure angering many in the process. Now, it appears they will revoke any person’s membership who speaks out publically against the club.

The Telegraph has the full report:

Members of Wentworth golf club have been threatened with expulsion if they say anything critical about the establishment or its Chinese owners.

A new rulebook states that anyone who makes comments “injurious to the character or interest of the club” on social media, the internet or to a newspaper or magazine could have their membership rescinded. Grievances can only be aired in private.

It was acquired in 2014 by Reignwood, a Chinese conglomerate owned by the Thai billionaire Chanchai Ruayrungruang. Dr Ruayrungruang is based in Beijing, where online activity is strictly monitored and criticism of the state on social media can be censored.

Disquiet among the members began soon after. Reignwood proposed to cut the number of members from 4,000 to just over 800, and those invited to remain would be charged a one-off payment of £100,000 (~$128K USD) before annual fees were taken into account.

A spokesman said: “One rule has been amended to include express reference to current forms of media; as before the Club wishes for member complaints to be handled through the established internal channels, committees and consultative forums at the Club, rather than through the media.

“This rule is in common with equivalent rules at other private member clubs.”