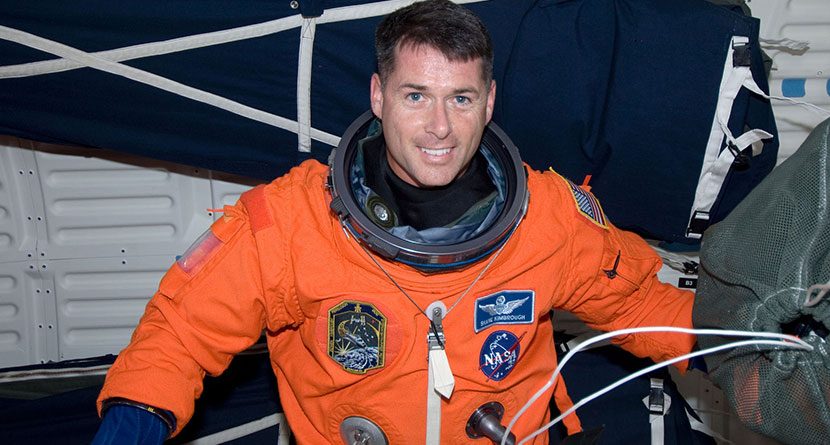 We’re all guilty of daydreaming about our golf games while in the office, but all of us aren’t Shane Kimbrough and our offices aren’t the International Space Station. While Kimbrough is heading up Expedition 50 this fall, the golf nut is planning to scratch his itch by scouring the blue planet below for some of the most famous courses in the world.

Shane Kimbrough undergoes a pressure test on his Sokol launch and entry suit during a pre-launch training fit check pic.twitter.com/cENtArUJRP

Space.com had the story.


NASA astronaut Shane Kimbrough, an avid golfer, plans to take pictures of greens around the world when he returns to the International Space Station this fall.

Kimbrough is set to command Expedition 50, tentatively scheduled for the fall. While in space, he’ll replace his tee-offs at the Bay Oaks Country Club near Houston with small mementos from home: flags from some of his favorite courses.

Kimbrough’s Expedition 49/50 mission, which was delayed from Sept. 30 but should launch this fall from Kazakhstan’s Baikonur Cosmodrome, will likely feature visits from several cargo vehicles from Russia, Japan and the United States.

That takes seeing the course from the bird’s eye view to a completely other level.