What Does It Mean To Press In A Golf Bet? 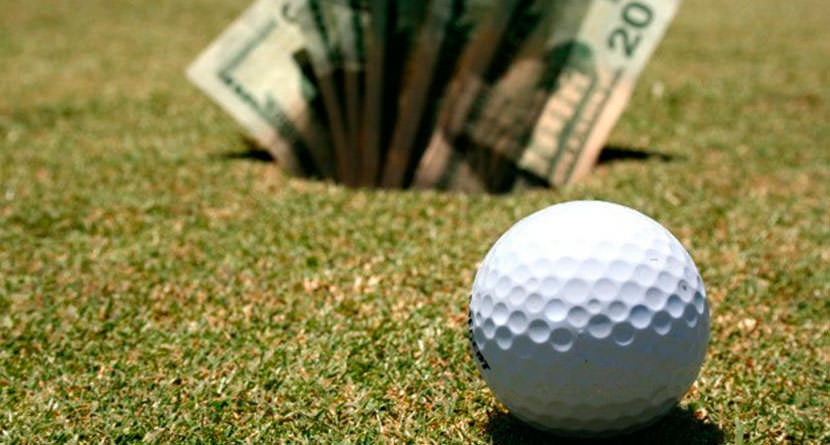 Betting during the round is a great way to add some interest to your regular game. The fun wagering can spark well-intended verbal sparring and strengthen bonds among your group. Beware, however. Underneath a comfortable lead lies a lurking monster: a chance for a threatened and all-but-defeated opponent to strike back with what is known as a “press.”

A press is a smaller bet within the original bet. The value is most often set at the same amount as the original wager, typically resulting in a double-or-nothing scenario. A press must be initiated by the losing player or team and placed within a wager that is still alive.

How To Play A Nassau

Going a step further, it is commonly practiced to press the press. Yes, you read that correctly.

Down in the press and down in the overall or side, now is the time to add that second press and really dig yourself out of trouble, or conversely, fall further into it.

The odds are in his favor that he can hold on to win the overall match, being 3-up with 4 to play, and he only needs to win two holes more than his opponent to secure the press and the second press.

If it all falls into place, Player A will win three ways, the overall, the press and the second press. Always keep in mind that you have a rebuttal for any press that is thrown at you if the situation is right.

Always remember to have fun when gambling on the course. If you and your fellow players wish to wade in the muddy waters of presses, keep in mind to set the parameters for presses before the start of the round — how many, how often and for how much.