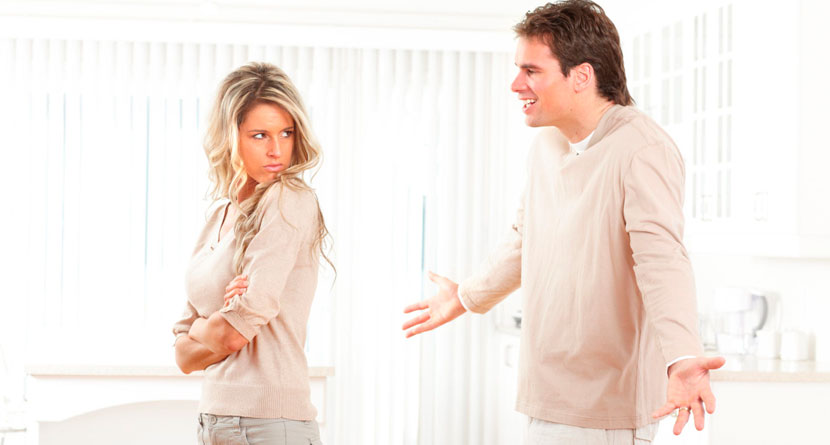 Golfers know that when it comes to finding a spouse, a partner who is understanding of their love of the game is a necessary requirement. A South Korea man found out the painful way that his wife thought he was spending too much time at the golf course and made him pay for it with his manhood.

The Mirror has the gruesome details.

A wife allegedly cut off her husband’s penis because he spent too much time playing golf.

She is said to have attacked the 50-year-old with a kitchen knife as he slept before flushing his manhood down their loo. Stunned neighbors told cops the couple appeared to have a good relationship. But the wife, 54 – referred to as Mrs. Kim – reportedly confessed to officers that her old man had ignored her. He had also been violent against her in Yeosu, South Korea, she claimed.

Kim said he never gave her money to live on and spent a lot of time out and playing golf. A neighbor found the husband writhing in pain on the floor after hearing him groaning in his flat.

He is said to be “stable” in hospital. Police said they would probe more about the motive for the alleged attack before issuing an arrest warrant, reports Jeju Weekly. Local sources said cops suspected the husband could have been attacked for cheating on Kim, but the had no evidence to back it up.