You Might Be Able To Write Off Your Golf Habit Soon 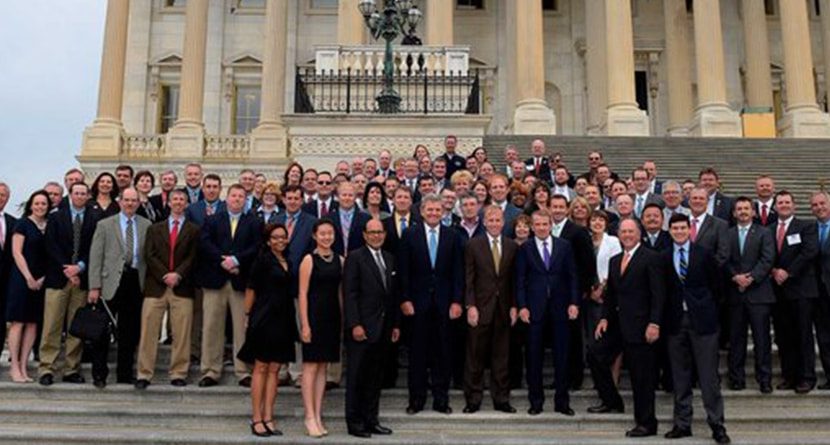 One of the biggest knocks on golf is that it is simply too expensive. From the cost of equipment to the greens fees for a round of golf, the game can put a serious dent on your checking account. However, if a new bill that is being worked through Congress can get signed into law, golfers may soon be able to write off some of their expenses.

There’s a new bill floating around in Congress, dubbed the PHIT (Personal Health Investment Today) Act, that is aimed at encouraging Americans to get off the couch and invest their time and money in personal physical fitness. As that bill is currently written, per Golf Digest, several golf-related purchases, including golf clubs and balls, green fees and driving-range expenses, instruction and training aids, as well tournament entry fees would be tax deductible up to $1,000 for an individual or $2,000 for a head of household or family.

And that sounds amazing.

However, this bill is somewhat of a last resort for Congress, as the Physical Activity Participation Report suggests 81 million Americans are considered “inactive” compared to 70.4 million in 2007. Data suggests sedentary adults pass on that habit to their kids as well. And, here’s where the money comes in, sedentary and obese Americans cost more for the health care system to handle. Congress is thinking that giving up some tax revenue to encourage folks to be active will save a whole lot more later.

Finally, there’s some government legislation that golfers on both sides of the aisle can agree on.