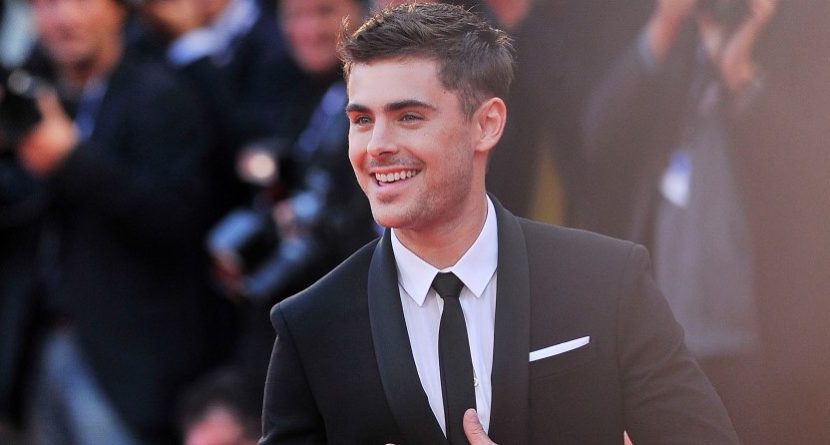 Reportedly fresh out of rehab, actor Zac Efron is making a lot of changes in his life. Among the more major: New golf clubs?

The “heartthrob” spent the afternoon of his 26th birthday testing clubs at Callaway Performance Center in Carlsbad, Calif.

Asking for the same grips as Phil Mickelson:

Later that evening, according the reputable source that is Perez Hilton, Efron hit the town with his boys, Robert Pattinson and Joe Jonas. Definitely a day we can say we’ve never experienced.