Bill Murray Now Has His Own Currency: Murraycoin 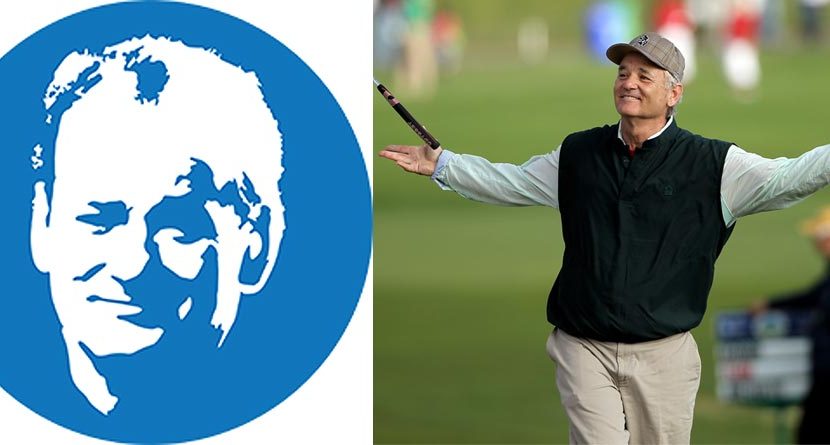 Bill Murray may not have his face on a dollar bill yet, but he’s getting close. A new peer-to-peer currency inspired by Murray has been created, so you can now pay people in the name of Bill Murray.

Murrarycoin, a descendant of Bitcoin, will allow for 100-second transactions around the world, which is reportedly six times faster than that of Bitcoin. But forget about how fast the transactions are … the best part about the whole thing has to be the logo. On the company’s website, it lists general facts about Murraycoin. They are as follows:

If the first four bullet points look like a foreign language, as they do to me, the fifth is the only one you need to know: Bill Murray.

Although Murray hasn’t yet endorsed the altcoin, I find it hard to believe that he won’t in the future. Murraycoin is raising funds for his charity, the Murray Bros. Foundation.

I’m no expert in the altcoin stratosphere, but it seems like a cool thing to endorse for the actor.