Bill Murray’s Monday Was Better Than Yours 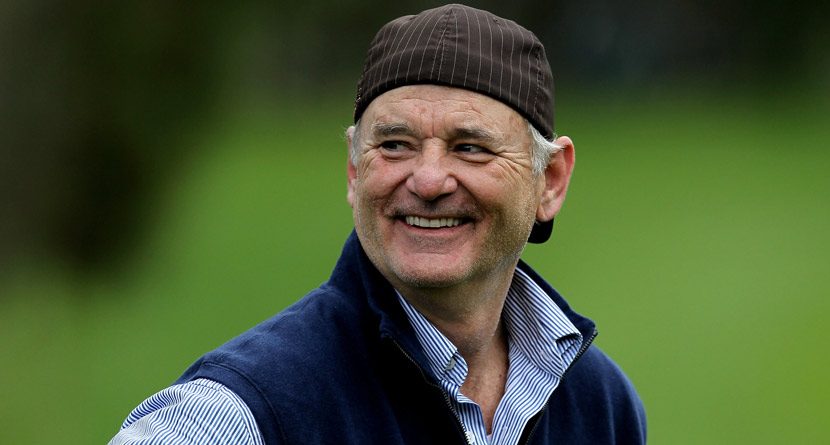 Face it, Monday’s are the worst. Unless you’re Bill Murray, of course.

Everybody’s favorite celebrity golfer, Murray seemed to have quite the Monday as he took in some golf and enjoyed some libations with the locals at the East Lake Invitational at East Lake Golf Club.

Perhaps it’s only fitting that Murray would be among those that beat the PGA Tour’s best to East Lake, site of the Tour Championship in just a few weeks.

Murray, of course, has become quite the sensation both in the game of golf and across the web. Thanks to his long list of hilarious roles, fondness for crashing parties and wearing absolutely fantastic golf gear, we cheers you, Bill.