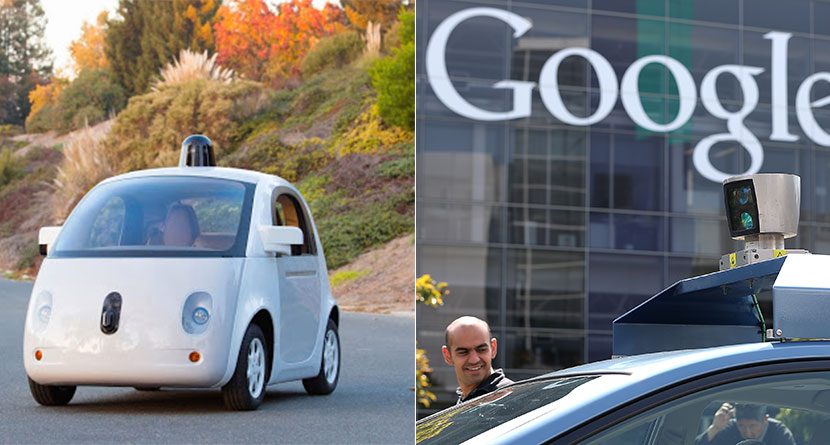 That’s why the news of Google unveiling its first driverless car prototype is so cool.

Check this thing out: Following a sneak peak in May, this model is fully functional and has been in development since 2010. The prototype works off of an encased camera atop the car that communicates to its internal software to point it in the right direction.

How cool is that?

Google aims to continue development of the prototype and partner with a manufacturer inside the automotive industry. The goal is to bring the cars to market by 2020.

The project is based out of Google’s X Research & Development lab, which is the site of various other projects, including Google Glass and a project geared towards cancer detection.