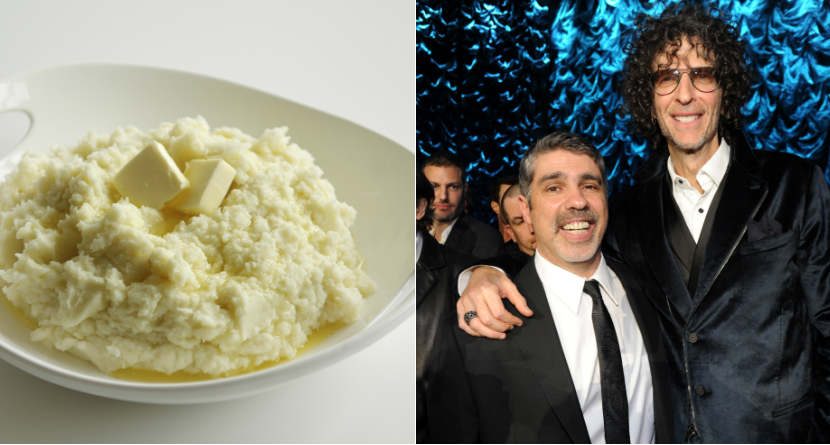 Hearing a golf spectator shout, “No 2:30 feeling there!” this past weekend after a Jim Furyk shot at The Barclays reminds us of our favorite game within the game of golf: things golf fans say.

From the old school “get in the hole!” to “Baba Booey!” and everything in between, we simply love hearing spectators offering snappy one-liners after a popular player’s shot.

Here are 9 of our favorite PGA Tour crowd-shouting moments:

Mashed Potatoes
The turning point in crowd shouting history, “Mashed Potatoes!” remains a crucial piece in the feisty spectator’s arsenal and has been heard following swings of numerous golfers, including Tiger Woods.

Yeah Playah
This one never truly caught on but the clarity and originality makes it memorable. It was the 2012 U.S. Open at The Olympic Club and Tiger hit it flush. The rest is history.

Filet Mignon
Perhaps crafting a whole meal of food, this patron — also at the 2012 U.S. Open — let out a “filet mignon” after another Tiger laser. More points for originality are awarded here. Is anyone else getting hungry?

Yabba Dabba Doo
Grame McDowell is a definite crowd favorite, so it’s odd that there haven’t been more quotables thrown his way. That said, the homage to The Flintstones bellowed after a shot of his at the U.S. Open sure makes this list.

Light The Candle
Of the many changes Tiger has brought in the game, crowd participation is certainly among the best. The hits keep coming and “light the candle” sure holds one to the others on this list.

Chewbacca Call
No words could do justice to this one. Simply enjoy.

Baba Booey
This one has undoubtedly taken on a life of its own. Referenced from the Howard Stern Show and in honor of show producer Gary Dell’Abate, Baba Booey has — for one reason or another — become a commonly-shouted phrase at PGA Tour events.

King of the North
Fans of “Game of Thrones” sure appreciate this nod as a fan at the 2013 U.S. Open threw out a “king of the north!” reference following a shot by eventual champion Justin Rose.

Boom Shakalaka
You’ve got to love the nod to the old video game “NBA Jam” this spectator offered after a Rory McIlroy blast at the WGC Match Play Championship.

Related Link: Who Is Baba Booey And Why Do Golf Fans Yell Than Name?