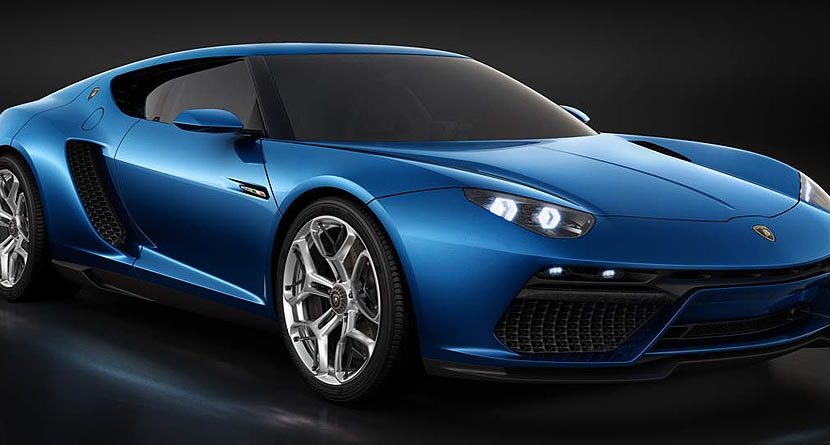 Lamborghinis are some of the most recognizable cars on the planet — for their names and their looks. They’re also some of the most powerful, so hearing that the company is making a hybrid seems contradictory, right?

This isn’t your typical hybrid. It has 910 horsepower.

At the Paris Motor Show, Lamborghini unveiled a new concept model named the Asterion LPI 910-4. This plug-in hybrid is the first of its kind for Lamborghini, but it’s no slouch. It’s powered by one 5.2-liter V10 engine, along with three other electric motors that add an extra 300 horsepower.

It can go from zero to 62 mph in just three seconds and will reach a top speed of 199 mph, showing off the Lamborghini power you’re used to. But if you’re looking to cruise without paying a dime for gas, you can do that too. In electric mode, the Asterion can cruise 31 miles at speeds of 78 mph.

It’s truly the best of both worlds. No word on pricing or a timeline of production has been revealed yet, but you can bet it’ll cost six or seven figures. If the Renovo Coupe costs $529,000, this Lambo will probably cost close to $1 million.

Although it’s just a concept right now, it looks as if it’s ready for mass production. Here are a few more photos, courtesy of Lamborghini. Other Hot Links:
– New GoPro Cameras Make Golf Videos Even Better
– This $170,000 Watch Tells You The Weather
– Kormaran: The Transforming Boat You Need To Have– Ferrari 250 GTO Sells For Insane, Record $38.1 Million
– 9 Things Your Golfer Man Cave Needs, Including One That Costs More Than Your Car
– Frankencart: Four Old Golf Carts and a Pontiac
– World’s Most Expensive Golf Vacation Costs $400,000