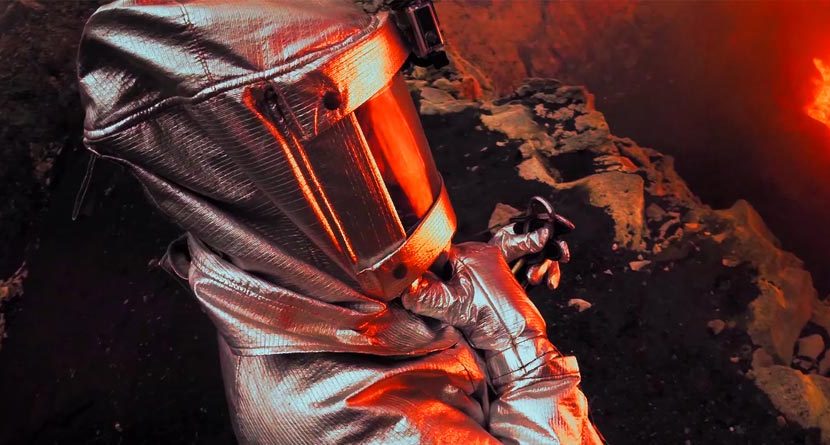 There is nothing cooler than watching a golf video shot with a GoPro. It really doesn’t matter what it is. Whether it’s hitting a bunker shot with one or filming trick shots, everything is better with a GoPro. If you don’t already own one, now might be the time to change that.

GoPro announced a new lineup of cameras dubbed the HERO4, available on Oct. 5, and they’re incredible. The HERO4 Black (even though it’s silver) is the flagship model at $499, touting the ability to shoot video in 4K at 30 fps. It also shoots slo-mo at 120 fps and can also snap 12MP photos.

Translation: Those awesome golf videos will now be even higher quality and in slower slo-mo.

Here’s a look at what these little things can do (be sure to watch in 4K quality):

The second new model is called the HERO4 Silver (it’s actually silver). This $399 model is just a step below the HERO4 Black, but will satisfy just about all of your GoPro needs without the fancy 4K quality.

Lastly, there’s the new entry-level model: the HERO. Coming in at just $129, the HERO shoots in full 1080p at 30 fps but only features a 5MP camera. This is the perfect choice if you just want one to mess around with on the course without breaking the bank. Whichever choice you make, these cameras are well-worth picking up. Head to GoPro.com for all the details.