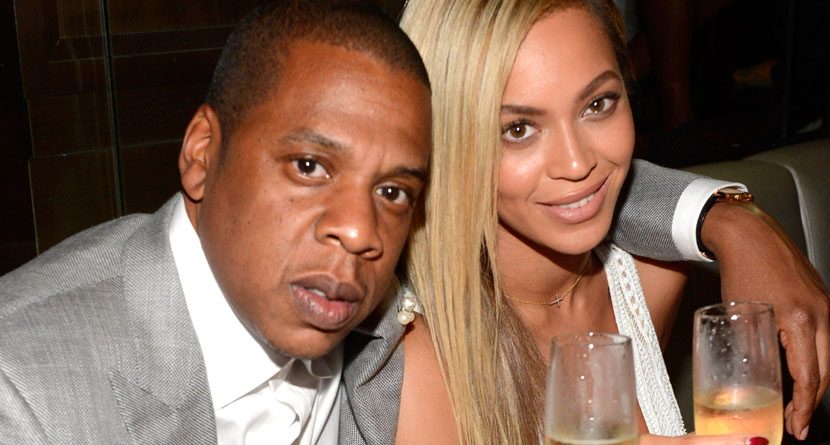 If 2013 were a golf course, right now we’d be at the turn. Before we start on the Back9, I wanted to take a moment to look back at the Front9 and highlight the nine people, places and things that stood out to me in the first half of this year.

1) I’m going to start with Vine.  It revolutionized social media, was bought by Twitter and now they have over 13 million users.   I’m one of them, so follow me, okay?

2) Then there’s Jay-Z.  You’ve heard of him, right?  Sure he won 3 Grammys, executive produced the Great Gatsby soundtrack and started his own sports management agency, but I’m really excited about his deal with Samsung to exclusively distribute the first million copies of his new album* through a mobile app.  New Rules, indeed!

3) The hottest golfer in the world right now is Inbee Park.  All she’s done so far this year is win three majors.  To me, she is the story of the year in sports.

4) Justin Timberlake came back from a six year musical hiatus and dropped one of the hottest albums of the year, selling nearly a million in the first week. Hosting Saturday Night Live for the 5th time was just icing on the cake.  Look for JT and Jay-Z in the Legends of the Summer Tour coming to a baseball stadium near you!

5) Jennifer Lawrence won the Oscar for Best Actress and was instantly added to the A-list in Hollywood and became one of the hottest celebrities on the planet. Not bad for a 22 year old!

6) The best moment for me from the PGA Tour so far is Adam Scott winning the Masters.  Well deserved and great for golf!

7) I have to include the city of Boston on this list.  The heroism and courage they displayed in the face of tragedy was an inspiration to the whole world.

8) The Miami Heat won the NBA Championship and of course LeBron James was the big story, but it wouldn’t have been possible without that huge 3-pointer from Ray Allen in game 6 against the Spurs. Yes, Ray is one of our Board members so we might be a little biased when it comes to him, but that was the shot of the year hands down.

9) Yasiel Puig burst into Major League Baseball with a bang, hitting four home runs in his first five games with the Los Angeles Dodgers. The 22-year-old rookie from Cuba hit .436 in his first month in The Show.  I don’t know if he can keep it up, but he’s definitely got my attention!