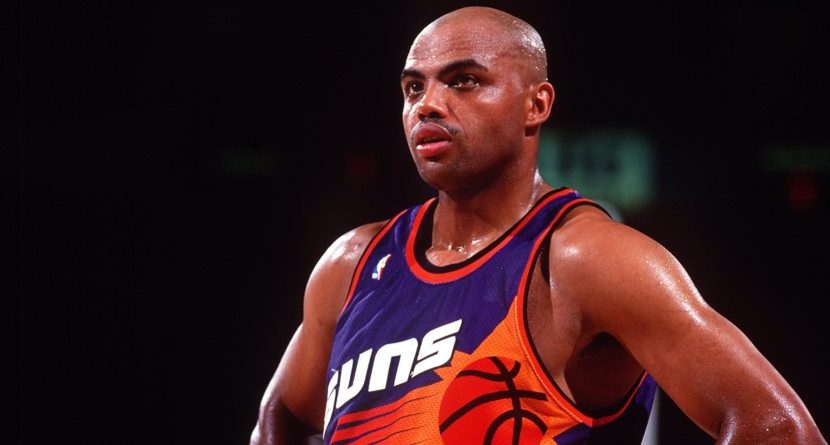 We’re going to look on the bright side here for Phil Mickelson. Sure, he finished second yet again at the U.S. Open. It hurts. He’s told us.

But it could be worse. Remember when he was the Best Player Never To Have Won A Major? He shed that moniker in 2004 with a Masters title and he’s collected three more majors since; just none at the U.S. Open.

You see, he could be on a list with these guys, who never reached the pinnacle in their sport:

Jim Kelly – He quarterbacked the Buffalo Bills to four straight Super Bowls from 1991 to 1994, yet he lost every single one of them. He lost by one point, he lost by two touchdowns, and he lost by five touchdowns. They all hurt the same.

Don Mattingly – Donnie Baseball spent his entire 14-year career with the New York Yankees, the most decorated franchise in baseball. Yet, those 14 years included only one playoff appearance, the longest drought in Yankees history, and came in Mattingly’s final season. In 1996, the year after he retired, the team won its 23rd World Series.

Charles Barkley – Karl Malone, second all-time on the NBA scoring list, is probably the best basketball player never to have won a title. But considering our penchant for golf around here, we thought it’d be more fun to go with Charles, who played 16 NBA seasons and appeared in the NBA Finals only once, losing to Michael Jordan’s Bulls. Really, we just wanted to show this:

So rather than never having won anything, Mickelson’s just on a list with these guys, who also couldn’t win the U.S. Open:

Bjorn Borg – One of the greatest tennis players of all-time, Borg boasts 11 Grand Slam titles. Yet, zero of those came from the U.S. Open (or the Australian Open for that matter; he took the French Open title six times and Wimbledon five times). He was runner-up at the 1976, ’78, ’80 and ’81 U.S. Opens.

Usually, when you top one of Snead’s golf records, it’s a good thing. But Mickelson, with six U.S. Open silver medals to Snead’s four, would beg to differ.